SpaceX's plan to land its spaceflight rockets and reuse them on subsequent missions was fraught with problems for more than a year. 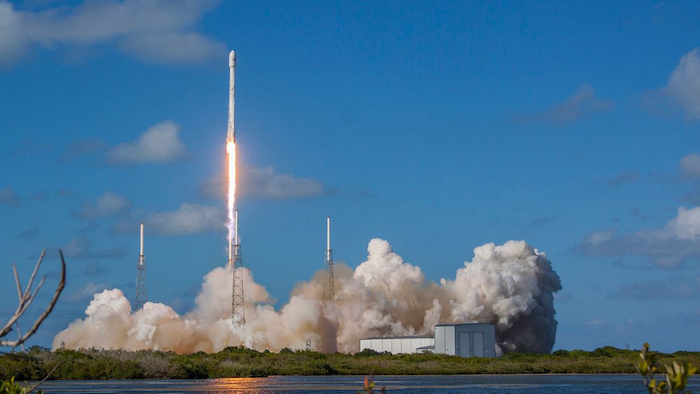 SpaceX's plan to land its spaceflight rockets and reuse them on subsequent missions met with problems for more than a year.

In recent weeks, however, success is becoming a bit of a habit.

After a planned Thursday launch was scrapped due to a technical glitch, the Falcon 9 rocket on Friday successfully launched a communications satellite toward orbit then descended and landed aboard a barge off the Florida coast.

The mission was the third consecutive successful rocket landing for Elon Musk's spaceflight company. SpaceX landed a rocket on land late last year, then placed them aboard barges for the first time in April and a second time earlier this month.

SpaceX officials indicated that the conditions during Friday's procedure mirrored the previous May launch, when the Falcon 9 sustained "max damage" after it descended toward the barge at high speed. 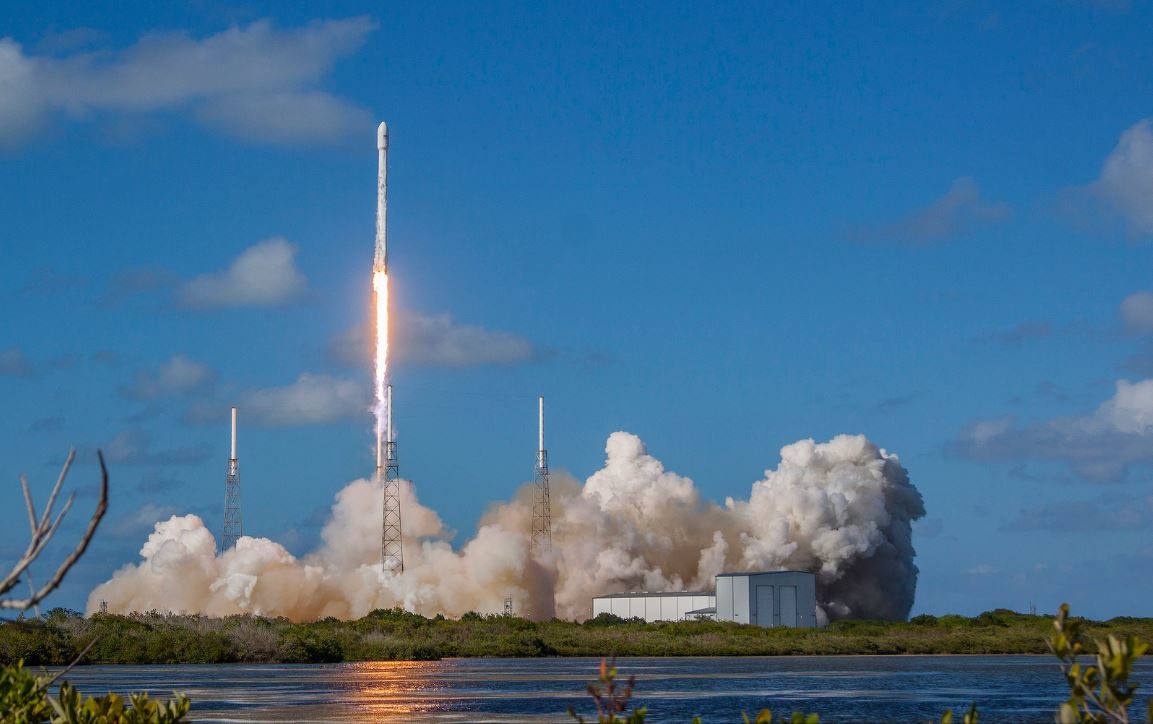 SpaceX believes that landing and reusing rockets will make spaceflight cheaper and more feasible in deeper space — specifically, on Mars, where the company plans to send an unmanned Dragon spacecraft as early as 2018.