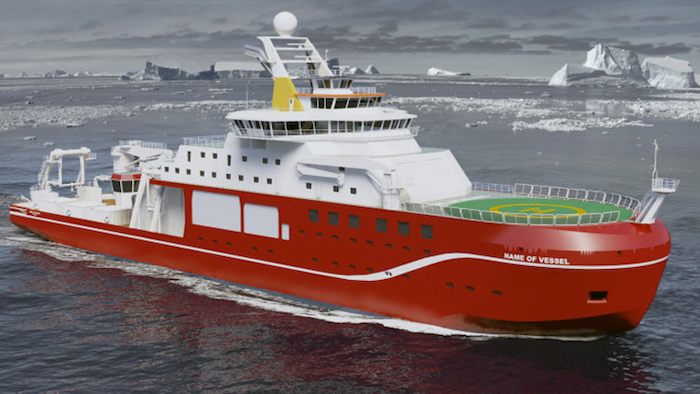 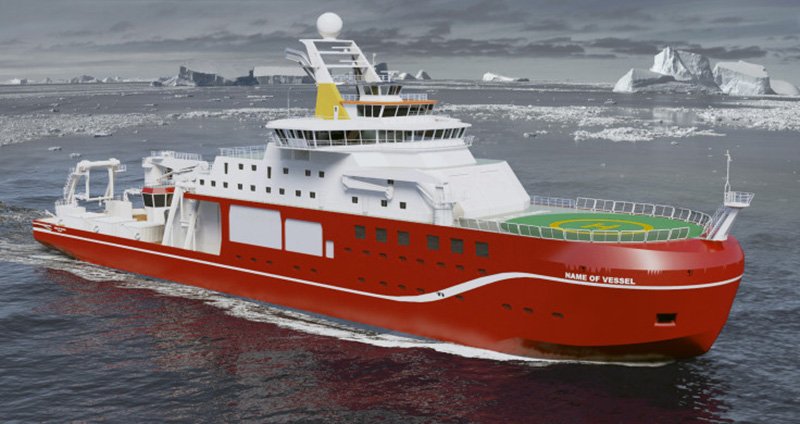 The council asked for inspirational entries about environmental and polar science. But in the contest ending Saturday, Boaty McBoatface won with 124,109 votes — more than three times its closest contender. The vote was advisory and the name will be decided by the council.

Former BBC radio host James Hand, who proposed the winning entry, has apologized for the controversy, though he still thinks it's a "brilliant name." He voted to name the ship after naturalist and broadcaster David Attenborough.