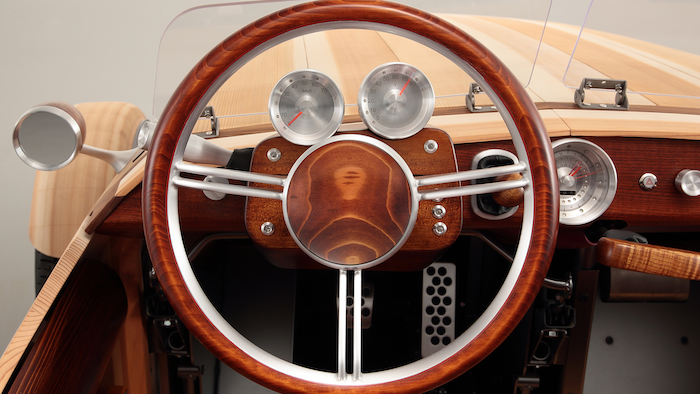 Every once in a while, automakers seem to enjoy stretching their creative legs and designing vehicle concepts out of unusual materials, like Lexus’ cardboard sedan or Nissan’s paper Juke.

This time, it’s Toyota that has crafted an atypical automobile: the wooden Setsuna concept, affectionately dubbed the “Time Machine.” 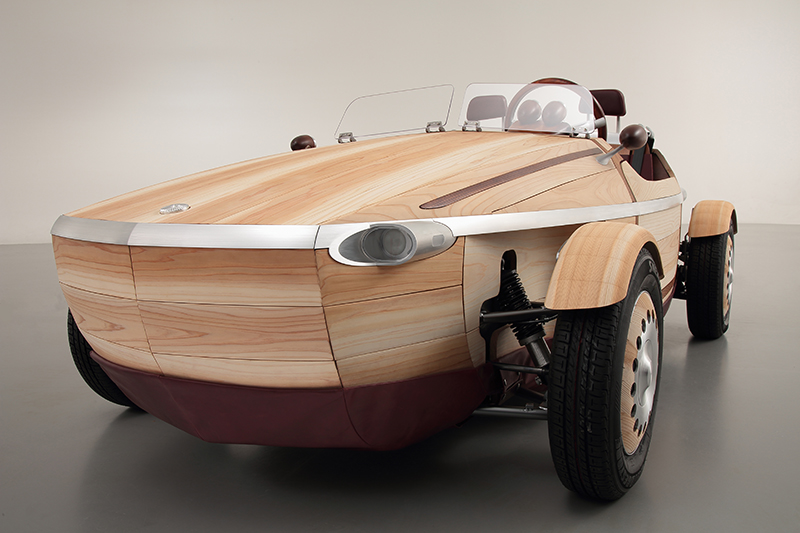 Debuting at Milan Design Week, which runs April 12 to 17, the vehicle is almost entirely wood, shirking the notion that automobiles need to be made of only the latest and greatest technological components.

Named Setsuna — the Japanese word for “moment” — the creation is meant to symbolize the way vehicles absorb “the aspirations, memories and emotions of multiple generations of a family.” As the car is passed down from parent to child — as depicted in an animated concept video — it accrues a new type of value.

To capture this sentimentality, Toyota engineers chose to sculpt the Setsuna out of wood because the material is durable, yet time and environment will affect its color and texture.

The exterior panels, frame, floor and seats are all made of different varieties of wood, such as Japanese cedar and birch, joined with a traditional Japanese technique called okuriari rather than nails or screws. The boat-like exterior comprises 85 separate panels, according to the Wall Street Journal. 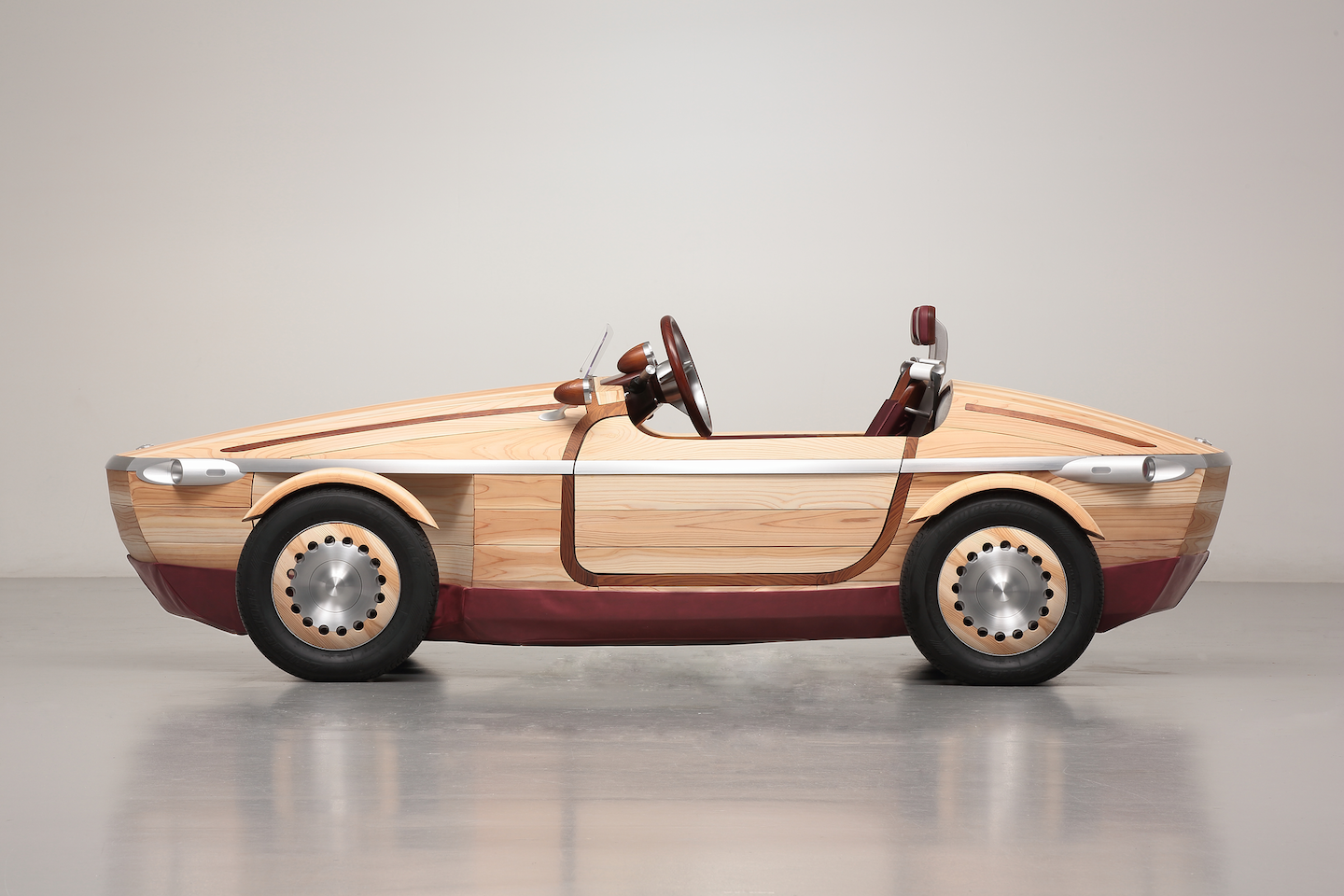 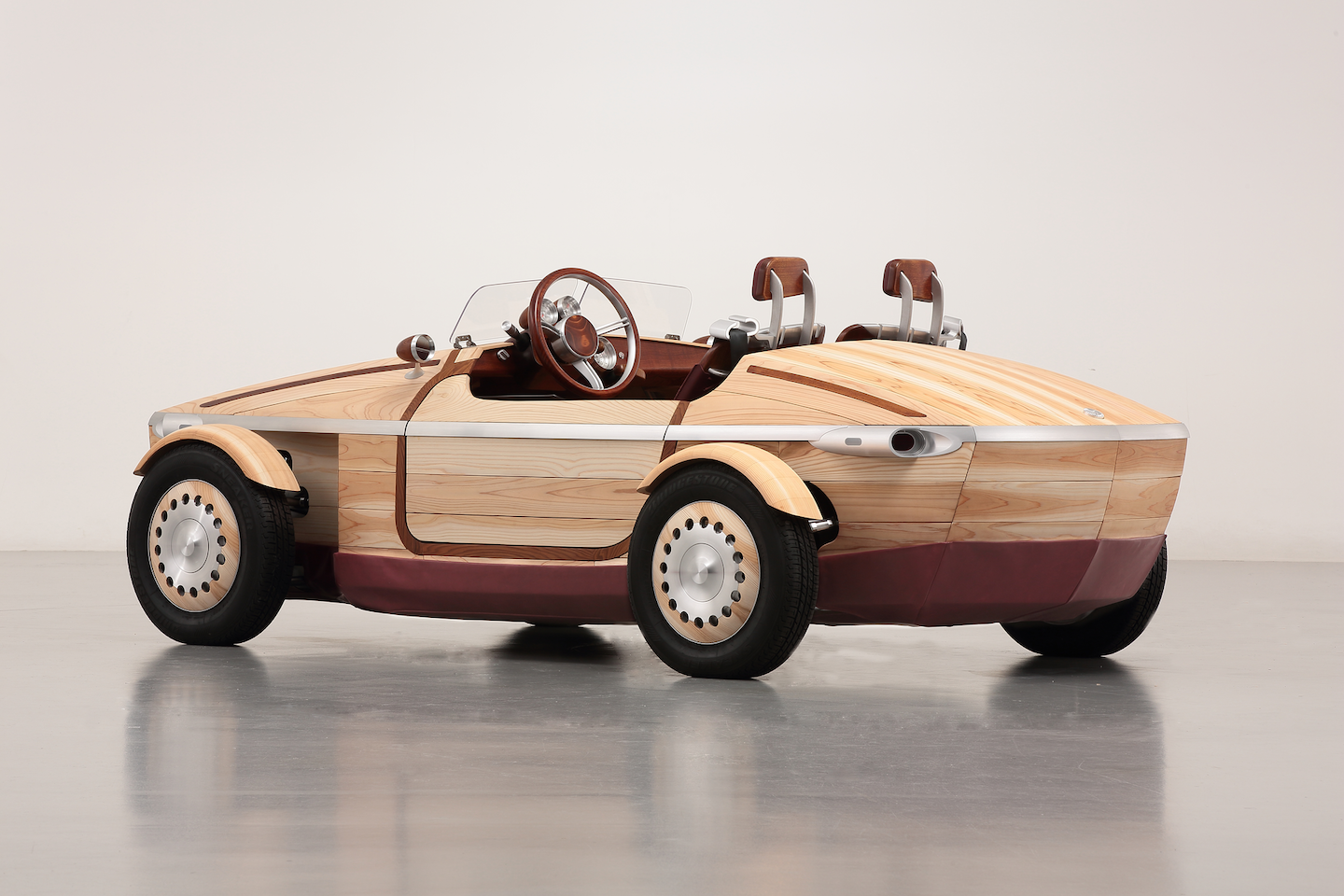 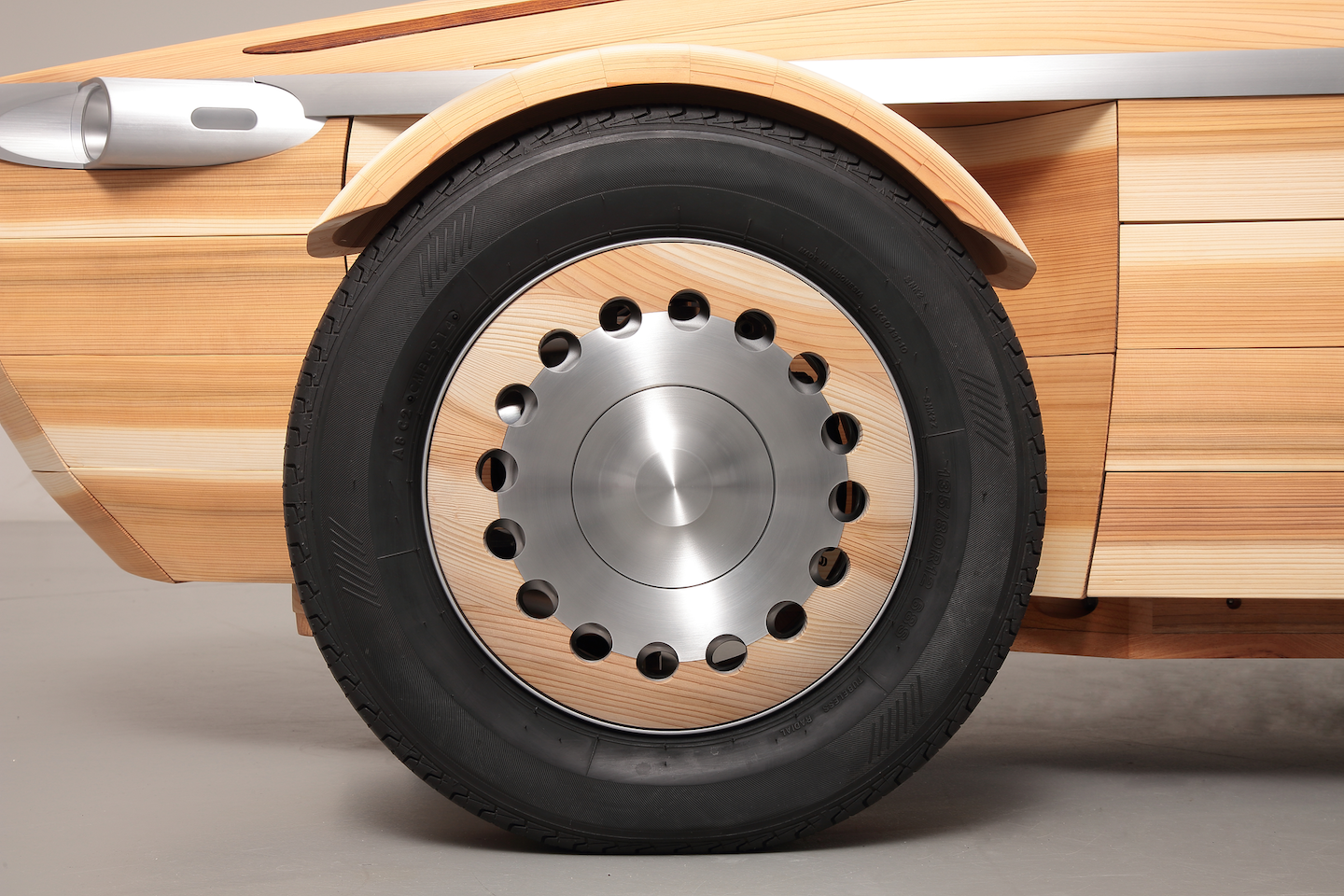 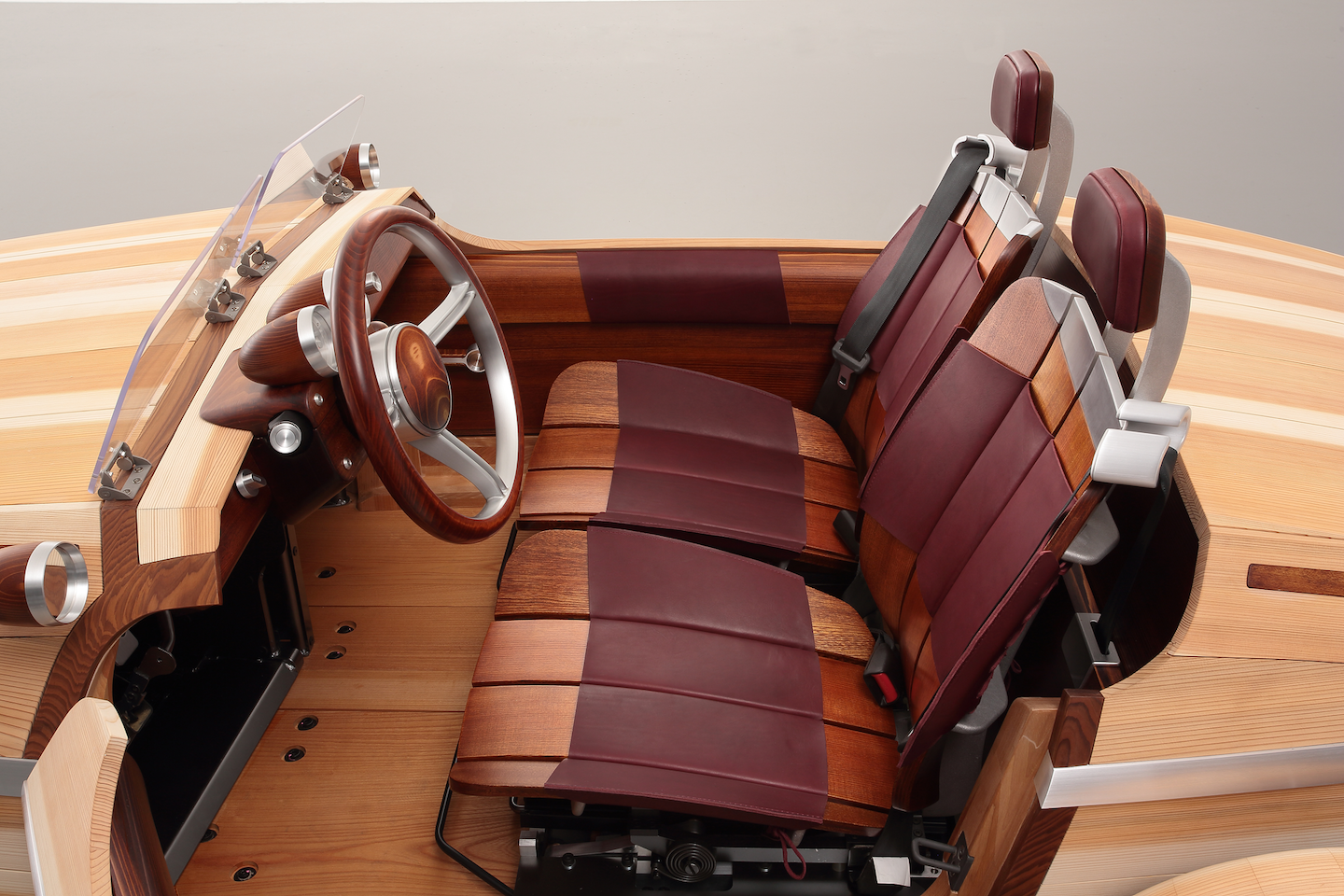 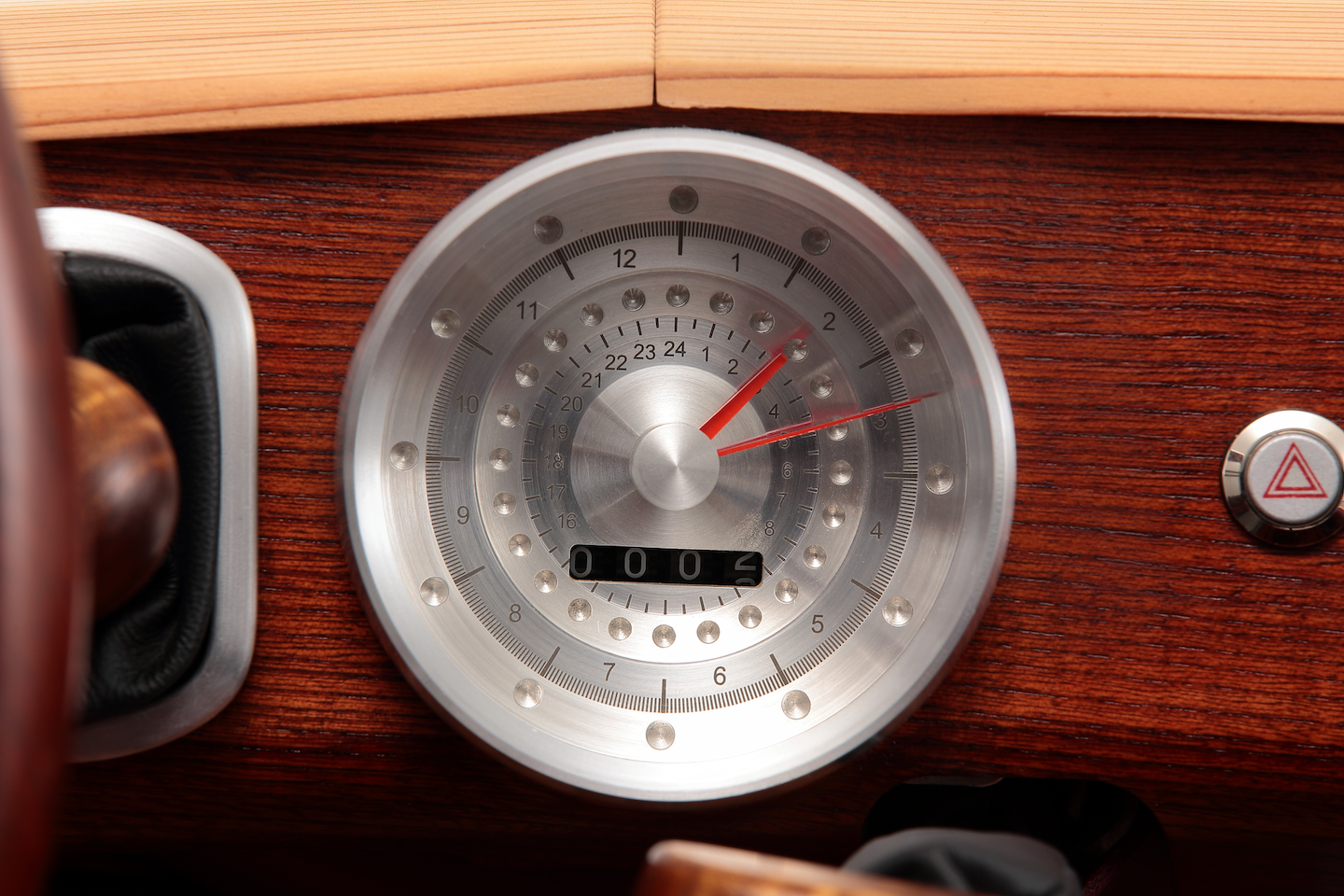 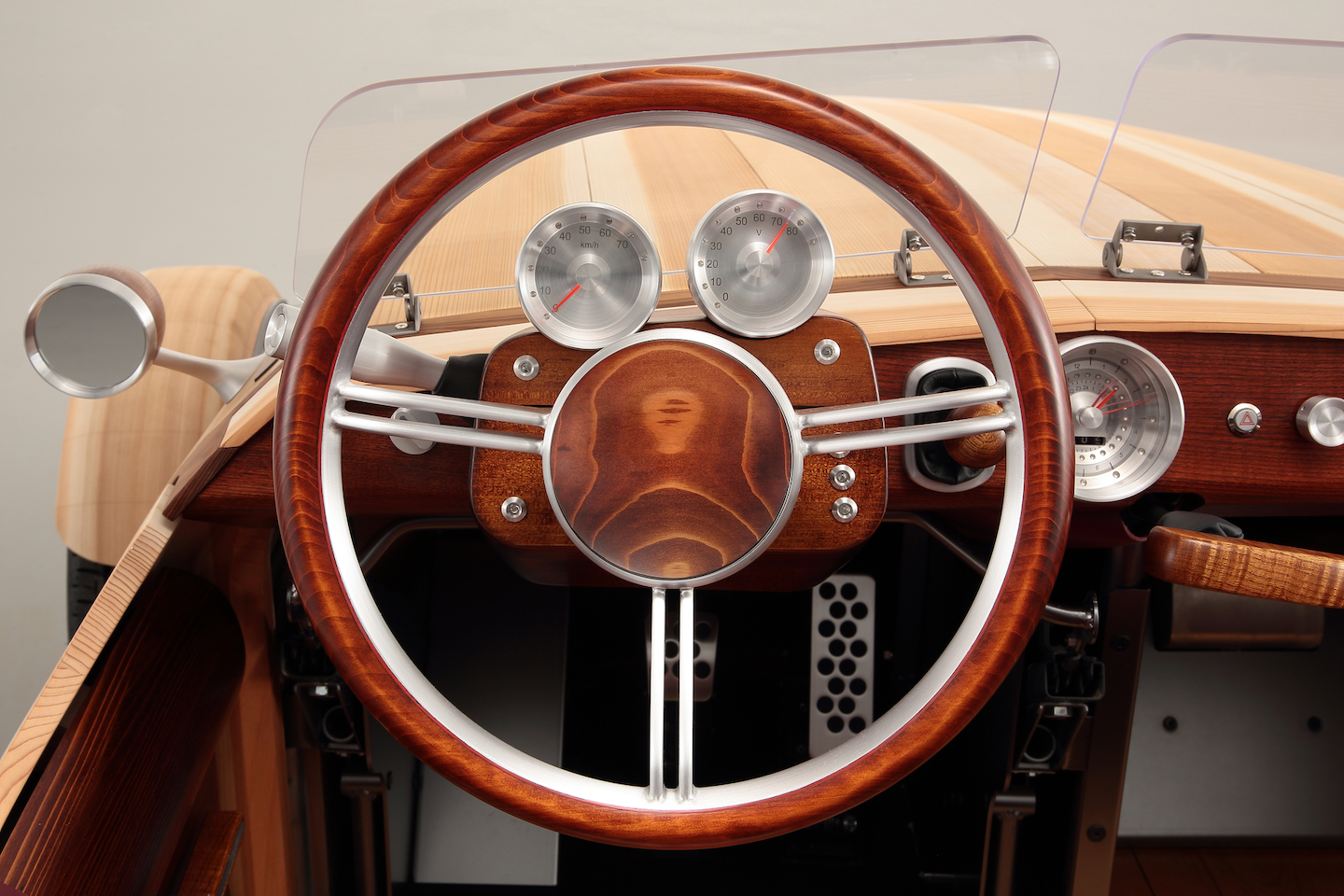 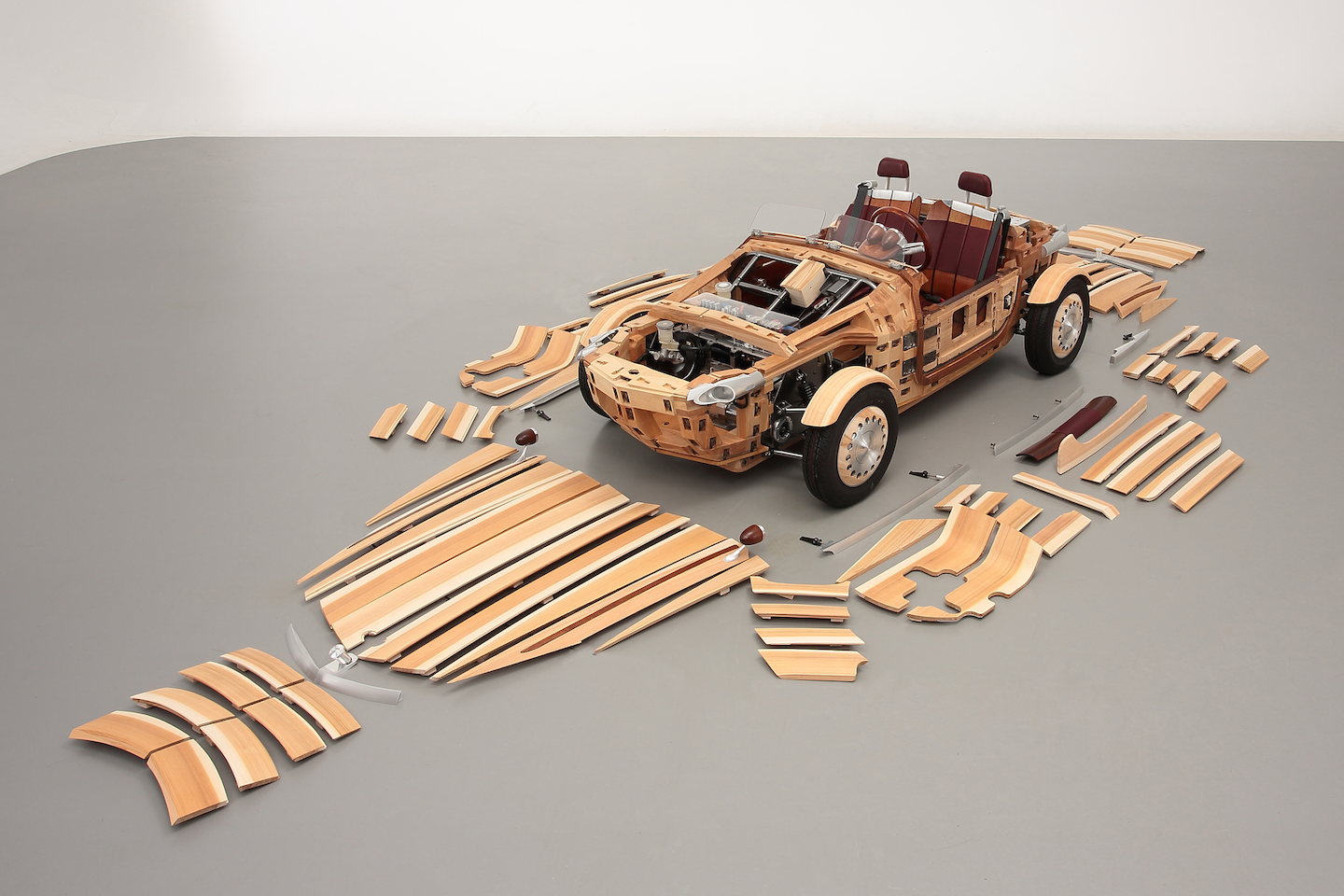 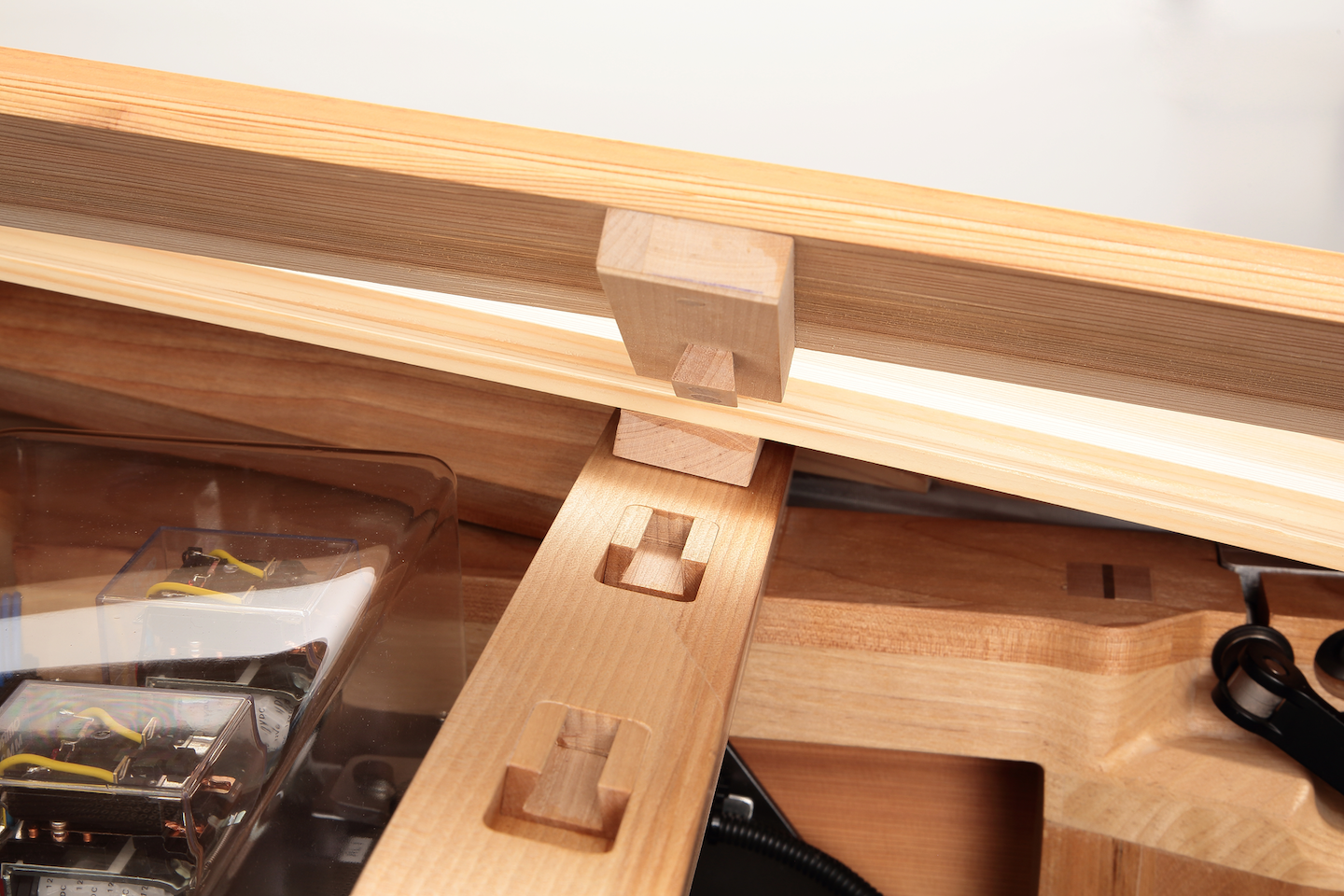 Its dash, in place of a clock, includes a 100-year meter that will mark the hours, days and years. “We would also like the viewer to imagine how the Setsuna will gradually develop a complex and unique character over the years,” said Kenji Tsuhi, the project’s overseeing Toyota engineer.

Equipped with an electric motor, the nearly 10-foot-long Setsuna fairly comfortably seats two on leather-cushioned chairs. As reported by the Telegraph, it tops out at 28 miles per hour, but is limited to a 16-mile range.

All photos courtesy of Toyota.