The update will extend self-driving capabilities to all owners of the Model S. 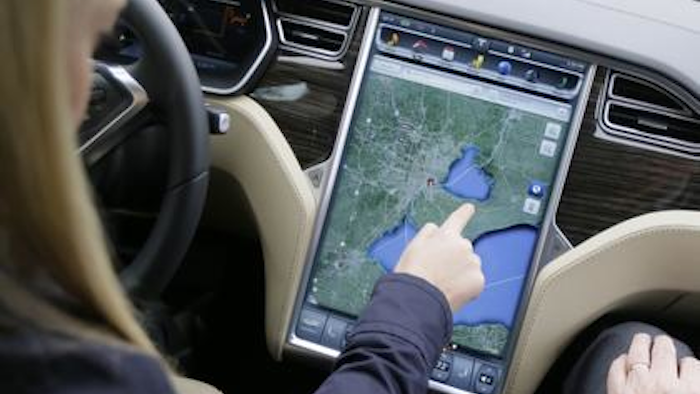