The new institute is dedicated to the development of flexible electronics manufacturing. 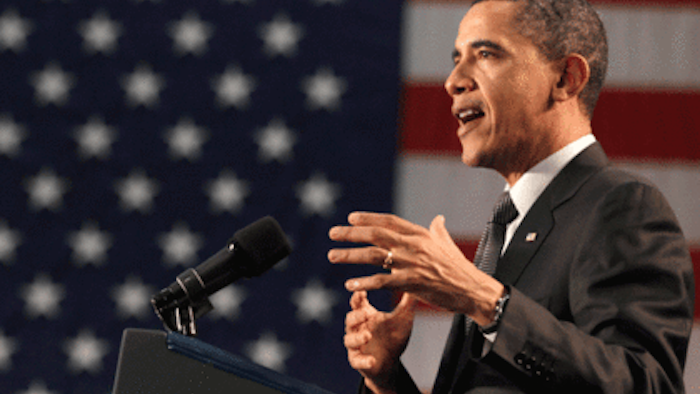 The Obama administration on Friday announced that a Silicon Valley consortium will host a new public-private institute dedicated to the development of flexible electronics manufacturing.

The institute — the seventh of nine programs stemming from the National Network for Manufacturing Innovation — will be led by the FlexTech Alliance after winning a nationwide bidding process.

The consortium includes 162 companies, universities and nonprofits, from Apple and Lockheed Martin to Stanford University and MIT. The U.S. Air Force Research laboratory will manage the initiative with the help of $171 million in funding — including $75 million from the Defense Department.

"We really want to focus on taking those great ideas and prototypes ... and making them mature in the manufacturing stage," Malcolm Thompson, the executive director of the new institute, told the San Jose Mercury News.

The institute is the fifth of six efforts to be led by the Defense Department, which believes that advancing techniques in flexible devices and high-precision printing will make dramatic impacts on both the consumer economy and the military.

"Given what we've already done, there's truly no limit to what we can achieve together," Carter said in prepared remarks. "That's why I've been pushing the Pentagon to think outside our five-sided box, and invest in innovation here in Silicon Valley and in tech communities across the country."