The giant tech company is expected to show off new iPhones and other gadgets. 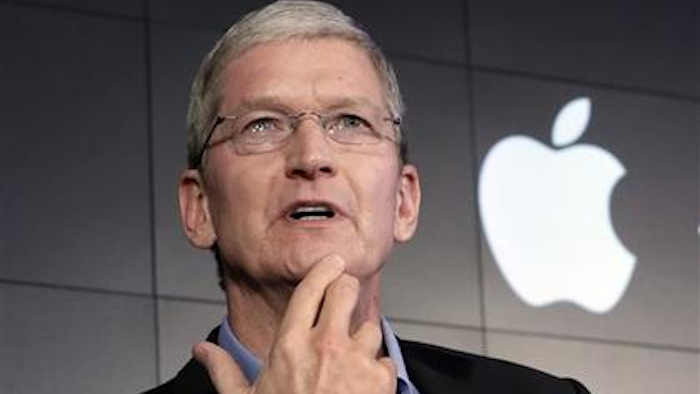 Apple has announced plans for a new product event on Sept. 9 in San Francisco, where the giant tech company is expected to show off new iPhones and other gadgets.

The company has introduced a new iPhone model every year around this time. But in typical fashion, Apple is only dropping vague clues about its plans.

Invitations sent to reporters and analysts on Thursday were headlined, "Hey Siri, give us a hint." Apple has previously said it plans to expand the capabilities of Siri, its voice-activated personal assistant, in an upcoming version of its operating software for iPhones and iPads.

Industry insiders have also speculated Apple may introduce a larger iPad for business users, a new set-top box for televisions and possibly other products. The company, however, has not confirmed any plans.

While Apple usually holds such events on a regular schedule, they are still the subject of much anticipation in the tech industry, given that Apple products tend to be popular and influential.

Apple says the Sept. 9 event will be held at the Bill Graham Civic Auditorium in downtown San Francisco. The auditorium seats up to 7,000 people, which is a much larger capacity than San Francisco's 750-seat Yerba Buena Theater, where Apple often holds such events.