A 47-year-old man federal prosecutors describe as a United Kingdom citizen has been convicted of participating in a conspiracy to defraud Hewlett-Packard of some $14 million by fraudulently purchasing computers and equipment at a discount. 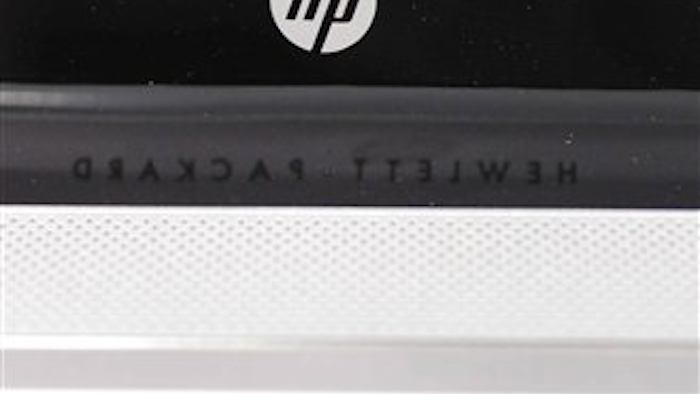 HOUSTON (AP) -- A 47-year-old man federal prosecutors describe as a United Kingdom citizen has been convicted of participating in a conspiracy to defraud computer maker Hewlett-Packard of some $14 million by fraudulently purchasing computers and equipment at a discount.

James was accused of recruiting businesses around the world over a 2½-year period ending in November 2011 to buy computing products and falsely represented the purchases under an HP discount plan offered to large-volume purchasers. The equipment wound up being diverted for resale.

Evidence at the seven-day trial showed an HP security team helped in the investigation, which included an undercover buy.

James faces multiple 20-year prison terms and multiple fines of as much as $500,000.