Palo Alto Networks has discovered a new form of malware that may have affected hundreds of thousands of Apple mobile device users, largely in China. The cybersecurity provider has named the malware WireLurker and said it monitors devices connected by a USB cable to an infected computer and... 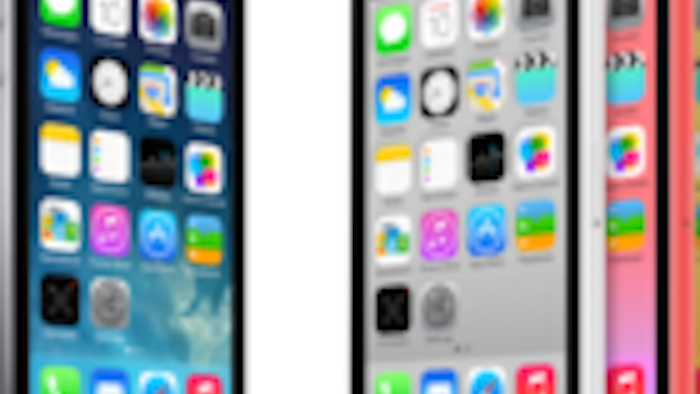 Palo Alto Networks has discovered a new form of malware that may have affected hundreds of thousands of Apple mobile device users, largely in China.

The cybersecurity provider has named the malware WireLurker and said it monitors devices connected by a USB cable to an infected computer and installs malicious applications onto the device. The malware steals a variety of information from mobile devices, but the goal of its creator isn't clear yet.

Palo Alto Networks said that while the malware allows an attacker to collect "significant amounts of information from a large number of Chinese iOS and Mac OS systems," none of it points to a particular motive.

The malware is "unlike anything we've ever seen" in terms of malware targeting Apple's iOS and OS X systems, said Ryan Olson, a Palo Alto Networks intelligence director.

"The techniques in use suggest that bad actors are getting more sophisticated when it comes to exploiting some of the world's best-known desktop and mobile platforms," Olson said in a statement from the company.

Palo Alto Networks said late Wednesday that the malware is spreading through applications downloaded from Maiyadi App Store, a third-party Mac applications store in China. A total of 467 infected applications were downloaded more than 356,000 times over the past six months.