Chip supplier Fairchild Semiconductor is eliminating about 1,350 jobs in the U.S. and Asia — about 15 percent of its total workforce — to reduce costs. The company said Monday that it will close facilities in ... 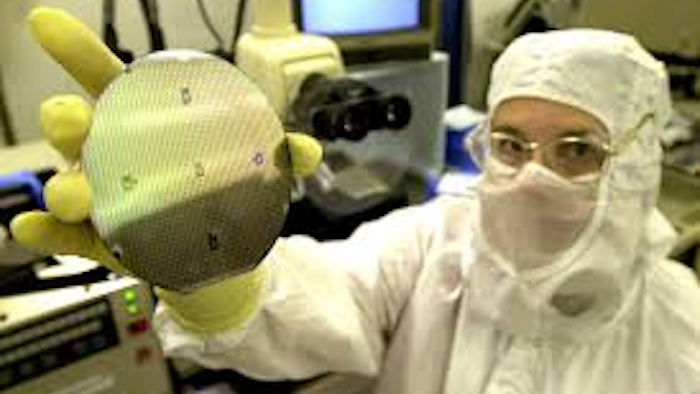 Chip supplier Fairchild Semiconductor is eliminating about 1,350 jobs in the U.S. and Asia — about 15 percent of its total workforce — to reduce costs.

The company said Monday that it will close facilities in Utah and Malaysia and will shut down five-inch wafer fabrication lines in South Korea. Fairchild said it will take charges of $36 million in restructuring and $25 million in depreciation, but the closures are expected to save Fairchild $45 million to $55 million a year.

The San Jose, California-based company said it will close the facilities between the second and fourth quarters of 2015.

Fairchild Semiconductor International Inc. shares fell 10 cents to $16.92 in midday trading. The stock has gained 36 percent over the last 12 months.