A federal grand jury in Los Angeles has charged a Chinese businessman with a computer hacking scheme to steal information on military projects, including fighter jets, to sell to Chinese companies. City News Service says Su Bin was indicted Thursday on charges of conspiracy and unauthorized... 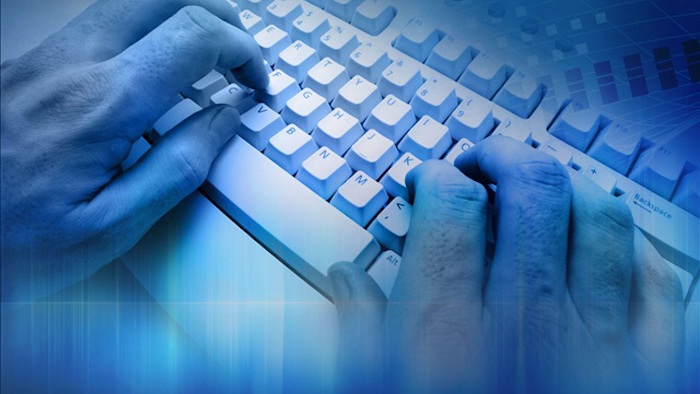 A federal grand jury in Los Angeles has charged a Chinese businessman with a computer hacking scheme to steal information on military projects, including fighter jets, to sell to Chinese companies.

City News Service says Su Bin was indicted Thursday on charges of conspiracy and unauthorized computer access. He faces up to 30 years in prison if convicted.

Prosecutors say Su — working with two other Chinese — hacked the computers of defense contractors, including Boeing, and stole trade secrets on projects including the C-17 military transport and the F-22 and F-35 fighter jets. They're accused of trying to sell the information to state-owned Chinese companies.

Su is held in Canada, where he was arrested in June. It's not clear whether he has an attorney.

The indictment replaces earlier federal charges against him.