Cisco said Wednesday that it will lay off up to 6,000 workers, or 8 percent of its workforce, as part of a restructuring. The company, which makes routers, switches and software, said the layoffs will affect workers in operations ... 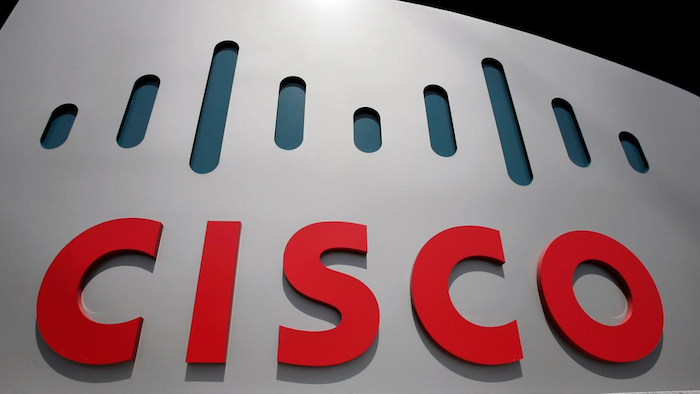 Cisco said Wednesday that it will lay off up to 6,000 workers, or 8 percent of its workforce, as part of a restructuring.

The company, which makes routers, switches and software, said the layoffs will affect workers in operations around the world. The announcement was made during a conference call discussing its fiscal fourth-quarter earnings.

The San Jose, California-based company on Wednesday reported a 1 percent decline in profit, to $2.25 billion, as revenue dipped to $12.36 billion from $12.42 billion. Its adjusted earnings for the three months ended July 26, its fiscal fourth quarter, came to 55 cents per share, which was two cents more than analysts expected, according to Zacks Investment Research.

During the conference call, Chief Financial Officer Frank Calderoni said the company estimates pretax charges of up to $700 million, with about $250 to $350 million recorded in the current quarter, for the restructuring.

Artificial intelligence doesn't have a singular end goal — it covers so much ground and can touch every business decision if leveraged the right way.
May 18th, 2021
Follow Us
Most Recent