The White House on Monday announced the creation of a team of digital experts tasked with upgrading the government's technology infrastructure and making its websites more consumer friendly. The move is aimed at ... 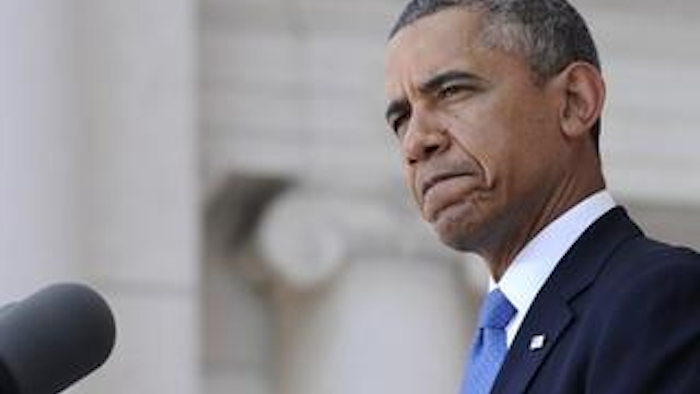 The White House on Monday announced the creation of a team of digital experts tasked with upgrading the government's technology infrastructure and making its websites more consumer friendly.

The move is aimed at avoiding a repeat of the website debacle that marred the rollout of President Barack Obama's signature health care legislation last year. While the administration ultimately surpassed its enrollment targets, the opening weeks of sign-ups were riddled with website troubles that raised questions about the administration's competence.

The new digital team will be overseen by Mikey Dickerson, an engineer who took leave from Google in order to oversee fixes to the HealthCare.gov site.

"I'm excited for the opportunity to shift the focus of government IT delivery from compliance to greater impact and meeting the needs of real citizens," Dickerson said in a statement. "We can make services a lot more effective and cost efficient with better use of technology."

In the midst of the health care website's troubles, Obama bemoaned the limitations of government IT procurement procedures and called for changing to the system.

The White House said Dickerson's team would seek to bring government digital services in line with the private sector and collaborate with federal agencies to identify and address gaps in their capacity to design and operate customer-facing services. Officials said this new team would be comprised of about 25 people, including some new hires from outside government.

As part of the digital team launch, the administration also released a playbook of best digital practices for government agencies and a handbook with ways the government can act with existing regulations to procure services that mirror the private sector.

The White House announced the new digital team while Obama was in the midst of his two-week summer vacation to the Massachusetts island of Martha's Vineyard.