Smart watches, Google glasses, and exercise-tracking wearables were all the rage in 2014. So what is next for wearable technology in 2015? The International CES gadget show at the beginning of the month featured wearable applications that are broadening the wearable landscape. Writing from... 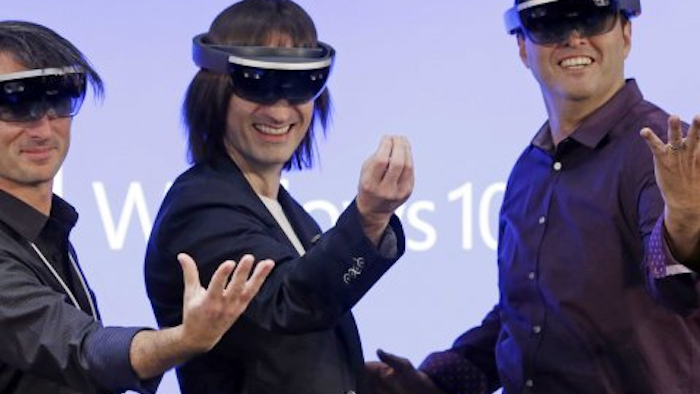 Smart watches, Google glasses, and exercise-tracking wearables were all the rage in 2014. So what is next for wearable technology in 2015?

The International CES gadget show at the beginning of the month featured wearable applications that are broadening the wearable landscape. Writing from CES, Steve Caldwell of TechCrunch predicted, “This will be the year we see an application that will prevent these wearables from collecting dust in drawers.”

AP Technology Writer Anick Jesdanun wrote from CES, “The novelty [of wearable devices] wears off quickly…But what if a wearable device that tracks sleep could tell the coffeemaker to start brewing as soon as you awoke?” This kind of predictive, interconnected wearable technology looks like the next step.

Last week, Microsoft revealed the HoloLens, a device that Alex Kipman of Microsoft called “The most advanced holographic computer the world has ever seen.” The first holographic wearable is bringing wearable technology into a new realm by blurring the line between virtual reality and reality even more.