Robotic process automation has already been a boon to the finance and banking industries, and is just now being introduced to automotive and other industries. How big a deal is this? 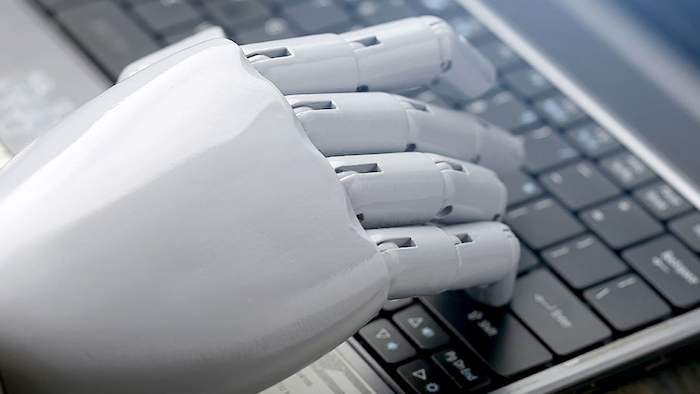 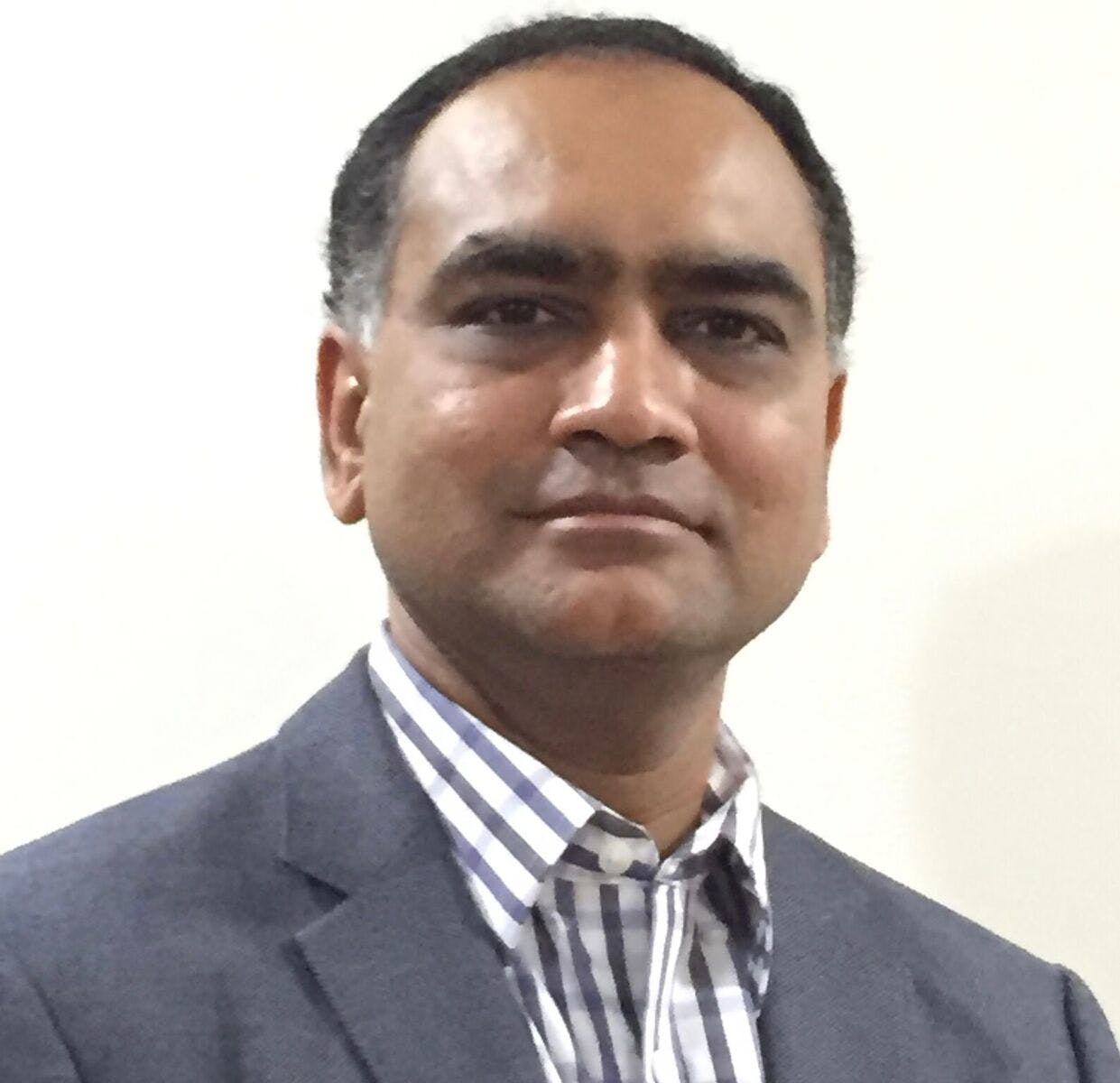 Every month, two employees of a large, well-known Tier 1 auto supplier spent three days closing month-end books. Of course, it was all done on computers, but two employees had to spend most of a week reconciling money in, money out, etc. The work was boring, tedious, but of course, work that absolutely has to get done. But who says it has to be done manually by employees?

Today, those people aren’t doing it anymore... self-learning software bots, known as robotic process automation (RPA), do this work for them. So are these folks now out of a job? No. They are freed to do more high level, creative, non-repetitive accounting work.

RPA has already been a boon to the finance and banking industries, and is just now being introduced to automotive and other industries. How big a deal is this?

Automakers are now used to using robots to make their cars on the shop floor, so why not use robots to make cars even more profitably in the back office? Car companies are already very comfortable with robots on their factory floors, so this next step to automate business processes is not a big stretch.

Automakers work in one of the most capital-intensive industries in the world and as such are under tremendous pressure to return value to shareholders. These bots help do that in the same way that robots helped deliver higher quality welded, stamped and riveted vehicles to customers, faster.

In the same way that productivity skyrocketed in the 1980s and 1990s when everyone started using standard business software for individuals, RPAs are used to save time, money and improve accuracy by taking the human actor out of repetitive, but necessary, business processes.

The parallel with the 30+ year shop floor robotics revolution doesn’t end with productivity and labor savings. It’s true that some jobs were altogether eliminated when robots began welding car bodies together, among other things. But the reality is that the decline in manufacturing employment, at least in the U.S., was due to by now well-known factors other than robots.

There is still a large manufacturing footprint in the U.S., and there are still hundreds of thousands of manufacturing jobs. Fifty years ago, there were no essentially no software engineers, robotics technicians, robot suppliers or other high tech jobs associated with the robotics revolution.

The same will happen with RPA. It is true, some jobs will be eliminated, but incontrovertibly, many new jobs will need to be created and filled.

Hopefully, as with automated manufacturing, a more educated, agile workforce will be needed to do the higher level, more creative and complex problem solving that will doubtless remain for car companies —and suppliers — to become more attractive to investors small and large alike.