A look at robotized remote-controlled insects that could replace drones. 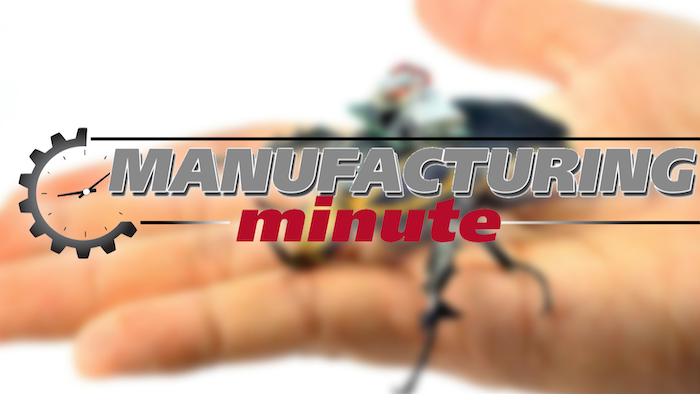 Rather than trying to build a more lifelike bug-inspired robot, researchers at UC Berkeley and NTU Singapore have instead hijacked living beetles potentially replace drones. For these experiments, scientists chose the giant flower beetle, which is about 6 centimeters long and weighs 8 grams. They attached a tiny high-tech backpack to the beetles’ backs and connected electrodes to the optic lobes and relevant muscles. The hard-wired backpack weighs 1 to 1.5 grams and is powered by a 3.9-volt micro lithium battery.

Flight tests allowed scientists to transmit signals to the new biobots, including take off, hover and turn left or right. In the absence of radio controls, the beetles can crawl, fly and maneuver on their own. Scientists hope this technology could replace drones for tricky search-and-rescue operations. Compared to drones, these cyborg beetles have a natural maneuverable, durable design and can crawl into small crannies.

Should drones be grounded in favor of cyborg beetles? Where else do you think these bugs could be beneficial?