Forget The Consumer Internet Of Things: IIoT Is Where It’s Really At

While consumer IoT applications may get a lot off buzz, factories are likely to have the greatest potential economic impact from IoT use. 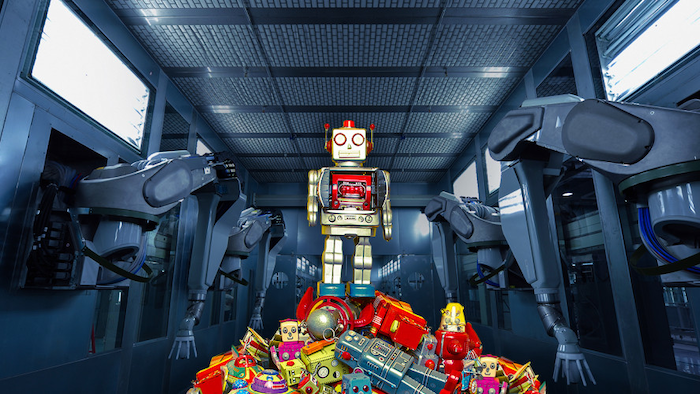 Billionaire publisher Malcolm Forbes coined the saying, “He who dies with the most toys wins.” And upon his death, Forbes certainly had a lot of toys. But in 2016, not all consumers agree with that sentiment when it comes to Internet of Things (IoT) devices.

Product manufacturers may be banking on consumers trampling over each other to collect the latest IoT devices, but a 2016 report from Accenture tells a different story. Many consumers are hesitant to buy more devices, with price and security being just two of the barriers to purchase.

But there’s good news: The McKinsey Global Institute forecasts the economic impact of IoT reaching as high as $11 trillion by 2025, and a massive chunk of that is predicted to live in business and industrial applications. According to McKinsey, the real promise is in the Industrial Internet of Things (IIoT).

I agree with them, with the caveat that IoT is pretty immature and has to move beyond the unbalanced Minimum Viable Product implementation that has informed much of consumer IoT development.

I know this because I turned my house into an IoT testing ground, with 150 connected devices, 18 different systems, five different networks, one patient wife, and even a patient dog (who sat outside in the rain to get away from our screeching Nest Protect smoke alarm). I recently wrote about my consumer IoT experience and some issues I encountered. One problem was with an IoT security device meant to protect my other devices from malware. Unfortunately, it couldn’t cope with the relatively small number of devices on my network, and even after my efforts to debug the product, it failed on a modest and simple system.

So imagine scaling up to a setting like a cooling management system for a data center, which needs to deploy hundreds to thousands of environmental sensors and actuators across a large facility. Industrial settings won’t tolerate the need to keep triaging and managing all of these devices and their interconnections. They just need to work.

Therefore, the current consumer IoT experience needs to inform the development of business and IIoT systems by ensuring three things:

Many consumer IoT applications are cool but unnecessary. They demonstrate what technology can do, but don’t address a real human need. The exceptions are in security, energy conservation, and health. Even with those, the benefits need to significantly outweigh the costs, including the time and attention required to install, maintain, and troubleshoot. 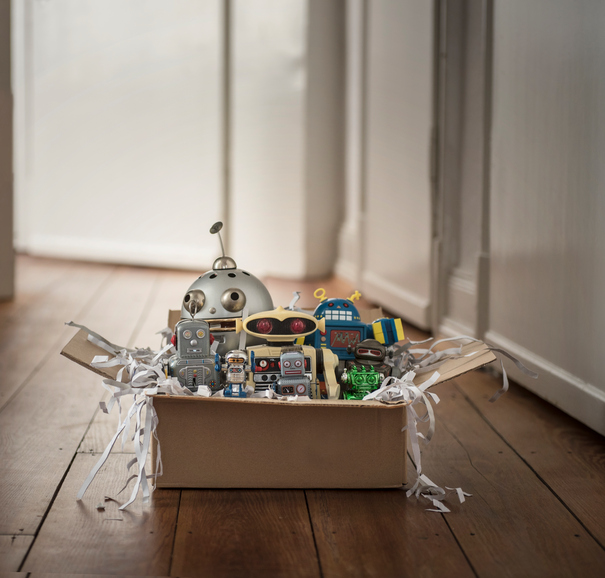 The opportunity here is for IIoT to build on strengths and learn from weaknesses in the consumer space—by delivering value without demanding too much attention.

For IoT in larger spaces, engineers can build scientific models to orchestrate actions across multiple sites on a property. For example, one of my successful IoT experiments is the Rachio lawn-watering service, which knows recent and future weather forecasts, eliminates guesswork, and reduces the expense of watering my lawn. If you scale that up to golf courses and office parks, it could have a significant impact in saving water and ensuring that plants get optimum watering for their specific conditions, including soil, slope, sunlight, and weather.

Rachio easily outperforms simple automation that results in office-complex sprinklers turning on at 6 a.m. every morning, even if it just rained. It also removes the unscientific method of me eyeballing my lawn to determine if it needs watering.

Done well, this stuff just works and becomes completely invisible and reliable. But beyond that, IoT can be powerful because it provides continuous data feedback from sensors, so designers can monitor their products in real time, deliver more profound design insights, and improve products after they’re already out in the world.

But the basic product still needs to work from the moment of installation before it can be improved. The security device that demanded so much of my time may have since improved, but I’ll never know. I stopped using it.

Consumer IoT is meant to work on a small scale. When I added a Sonoswireless music system to my home, I started losing network connectivity every few hours. With dozens of devices, a handful of networks, and every device working independently (and my setup overwhelming the security device meant to track such things), it became a daunting time suck to figure out what was causing the problem.

That kind of downtime just can’t happen in a large business or an enterprise setting, with many devices and interconnections to manage and lots of data to interpret. IIoT solutions need to manage that complexity autonomously, resiliently and ingeniously.

It seems obvious, but these devices need to come out of the box, be documented clearly, set up easily, and give me value without demanding my time. That has to become the baseline expectation for any IoT device. 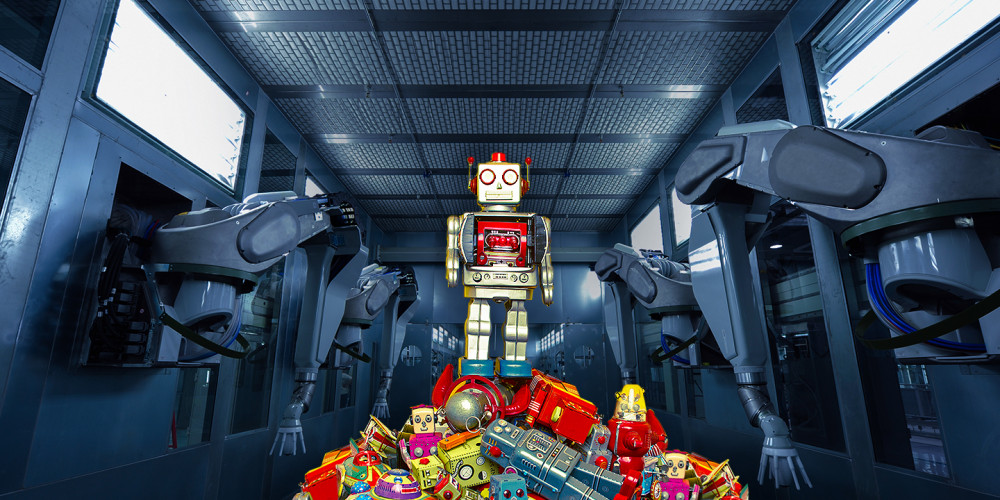 They also have to stop working in a vacuum. My Fitbit, Rachio lawn-watering system, and all of my other devices need to know about their context and be able to perform well together using shared network resources.

The McKinsey Global Institute determined that, “on average, 40 percent of the total value [of IoT] that can be unlocked requires different IoT systems to work together.” It cited interoperability as the difference between IoT being a $7 trillion market or an $11.1 trillion market by 2025.

The Minimum Viable Product that focuses too heavily on Minimum (features of a product) and too lightly on Viable (workability of those features) has informed the first generation of too many IoT products, and that has to change.

If you make a product that does one thing flawlessly, you are exponentially more valuable to me than a product that does six things decently. The dominant model of technology adoption for the past 20 years has been bridging the chasm between visionaries and pragmatists.

People got too used to SaaS systems and B2B experiences that started as beta and always seemed to be gradually improving. But if a company ships an incomplete IoT product, businesses won’t wait for the next update; they will just remove and refuse to adopt it. Whereas a company that starts by delivering a minimal, focused, autonomous IoT product and then expands it to do more will find the most success.

To be clear, I don’t want to sound like a doomsayer for IoT. There is a lot of promise and enough consumer success stories to point the way for business IoT. But the stakes are higher, and there’s a risk of leaving $4 trillion on the table if designers and engineers get it wrong.

The B2B business model of constant iteration won’t serve IoT well. The Minimum Viable Product as practiced will not work here. If your IoT product doesn’t perform as advertised when it comes out of the box, it goes back in the box.

The golden opportunity with IIoT requires designers and engineers to refocus the way they’re developing products. Yes, they should concentrate time and energy into the creation of their devices, but what’s more important than the function of those devices is their ability to cooperate within networks or ecosystems.

It’s not a contest to see which manufacturer can create the best individual device or who among consumers can collect the most. The real success for the future of IoT is in collaboration: How well can these devices play together as a team?