5G Dwarfs All of 4G's Specs

April will see the first areas in the world receiving 5G coverage and the new mobile internet service is eagerly awaited for a reason. 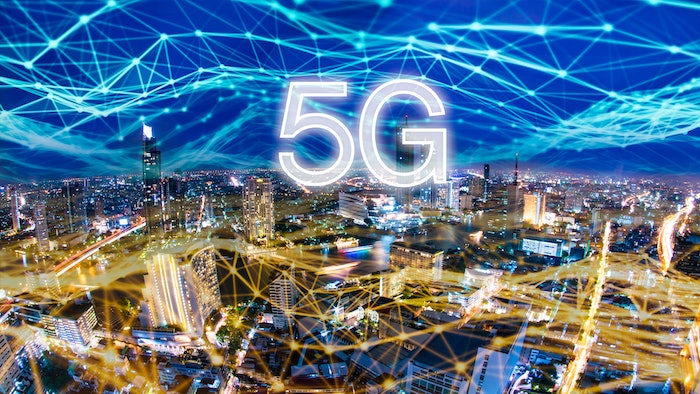 April will see the first areas in the world receiving 5G coverage and the new mobile internet service is eagerly awaited for a reason.

Both peak and regular use download speeds as well as other specs of the new service dwarf existing 4G/LTE specs. The service also offers improved latency (the lag from giving an order to a device and the carrying out of that order), bandwidth and a much higher number of simultaneous carriers. This improvement is especially crucial for the development of services like autonomous driving and the like.

Where exactly the new service will be rolled out first is up in the air still. South Korean mobile providers were planning to roll out the world’s first 5G network service by mid-April. Since U.S. provider Verizon has announced that it wants to launch its 5G offering on April 11, Korean providers have been scrambling to move their date forward.

While it’s unsure who’s going to win the race for first 5G provider, both services will be rolled out to a limited urban customer base and will come at a price tag. KT Corp. meanwhile said that it was planning to build 30,000 5G network stations across South Korea, making 5G available in 85 cities by the end of the year.