Across most of the developed world, it's nearly impossible to escape from smartphones. 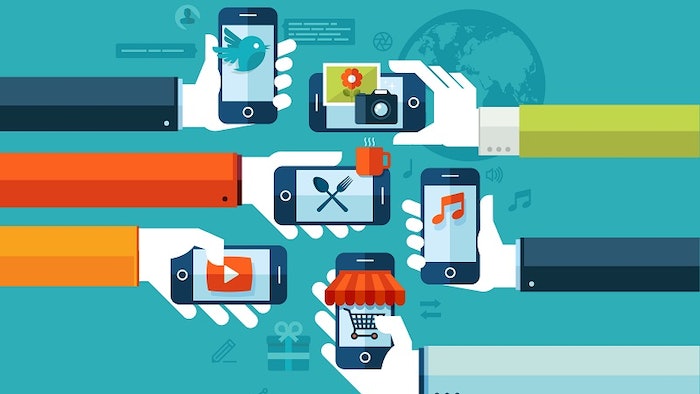 Across most of the developed world, it's nearly impossible to escape from smartphones. They seem to be everywhere, whether its commuters checking Instagram on the subway, hipsters making mobile payments at the cafe or revellers filming every second of the performance at a concert. It's estimated that more than 5 billion people own mobile phones around the world today and over half of those connections are smartphones. That prompts an interesting question: which countries does the smartphone still have to conquer?

Pew Research conducted an analysis of smartphone ownership rates in several countries in 2018, finding that they vary considerably, even across advanced economies. In the United States, it's hard to find someone who doesn't own a cellphone. Pew found that 13 percent of their U.S. respondents owned a basic mobile phone while only 6 percent did not own any handset at all in 2018. Surprisingly, it's a very different story north of the border with a quarter of Canadians saying they did not have any mobile phone.

Smartphones are a distant and expensive dream for people across much of the developing world and ownership rates are mixed. In Nigeria, 44 percent of adults owned a basic mobile phone while 17 percent did not have any device. Despite its recent technological and economic strides, smartphone ownership rates remain low in India. Pew found that in 2018, 75 percent of Indian adults did not own a smartphone. 35 percent had no phone at all while 40 percent owned a mobile but a basic version.