The Next Frontier: 5G To Hit The Mainstream By 2022

This chart shows a forecast of 5G subscriptions worldwide. 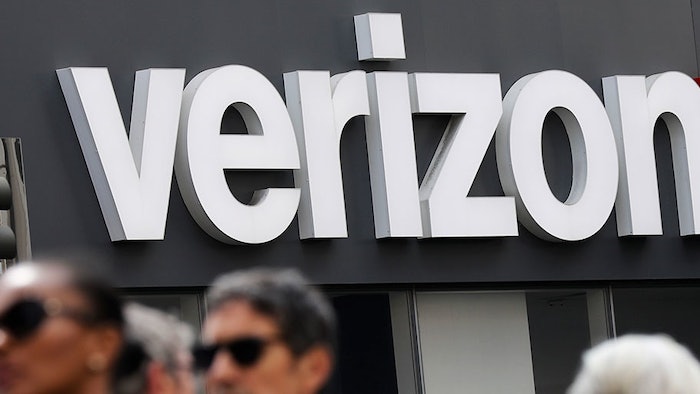 The 5G standard will bring about another significant increase in mobile data speeds and the industry’s heavyweights are already gearing up for the next step in mobile communication. Earlier this year, Samsung teased a 5G router for home use supposedly achieving speeds of up to 4 gigabits per second (that’s 500 megabytes per second). To put that in perspective, the average home broadband speed in the U.S. was 17.2 megabits per second (2.15 megabytes) in Q4 2016 according to Akamai.

Apple is apparently also working on 5G tech in its Cupertino labs. A license application filed with the FCC was made public last week. In it, Apple asks for an experimental license that would allow the company to conduct tests that would “provide engineering data relevant to the operation of devices on wireless carriers’ future 5G networks”.

So how far are we from seeing 5G networks become a reality? According to estimates by Ericsson, it’ll be at least four years before the new standard reaches a meaningful number of people. Ericsson expects the global number of 5G subscriptions to reach 203 million in 2021 and 545 million in 2022. 4G passed 500 million subscriptions in 2014. There are currently around 2 billion 4G subscriptions worldwide.

This chart shows a forecast of 5G subscriptions worldwide.