The U.S. Smart Speaker Landscape Prior To Apple's Entrance

This chart shows how many people in the U.S. own smart speakers. 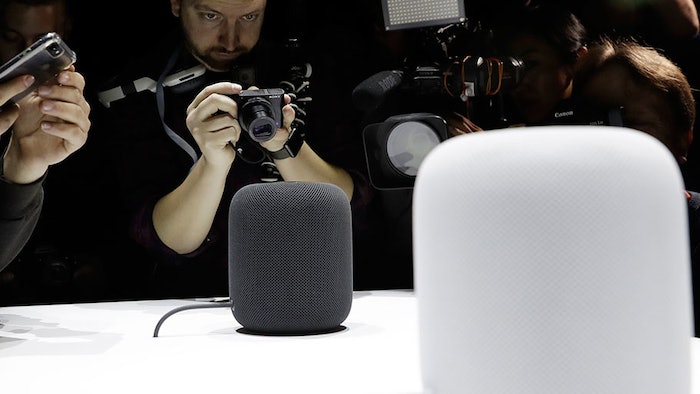 More than half a year after its announcement at Apple’s Worldwide Developers Conference in June 2017, the Apple HomePod is finally going on sale today. Apple’s first foray into the booming smart speaker space was originally scheduled to arrive in time for the holiday season, but has been delayed for unknown reasons.

Early reviews almost unanimously praise the sound quality of the HomePod, while criticizing the speaker’s tight integration with Apple Music and Siri’s lack of “smarts” compared to Amazon’s Alexa Google Assistant. To be fair however, Apple has always emphasized that the HomePod is meant to be a high-quality speaker first and that’s exactly what it appears to be. The fact that the HomePod requires an Apple device to be set up and works best with Apple Music shouldn’t come as a surprise either. After all, Apple has always been known for its “walled garden” approach with tight integration of its own hardware, software and services.

As our chart, based on data from Statista’s Global Consumer Survey, illustrates, Apple enters an already crowded market with a clear market leader in Amazon. However, the fact that 80 percent of U.S. internet users do not (yet) own a smart speaker shows that there’s a lot of growth potential in this still nascent market.