Start-Ups Propelling The Electrification Of Aircrafts 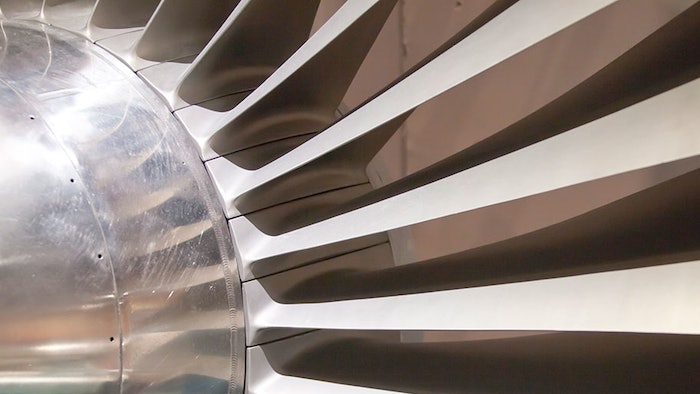 While all eyes are on electrifying automobiles, the electrification of air transport has been a busy area of business ventures in recent years too. According to German consulting firm Roland Berger, "all indications suggest that we may be on the cusp of a revolution in the aerospace and aviation industries."

As the below infographic shows, the most eager entrepreneurs working on this revolution are start-ups and independents, while incumbent big aerospace is working on it with less intensity. From a geographical point of view, it's the traditional aerospace locations in Europe and North America that are driving this development.

The experts distinguish between four aerospace areas in which this revolution is gaining traction: general aviation (GA) and recreational aircraft, Urban Air Taxis (of which most are so-called vertical take-off and landing vehicles), regional and business aircraft, and the large commercial aircraft sector.