The Smart Speaker Space Is Heating Up 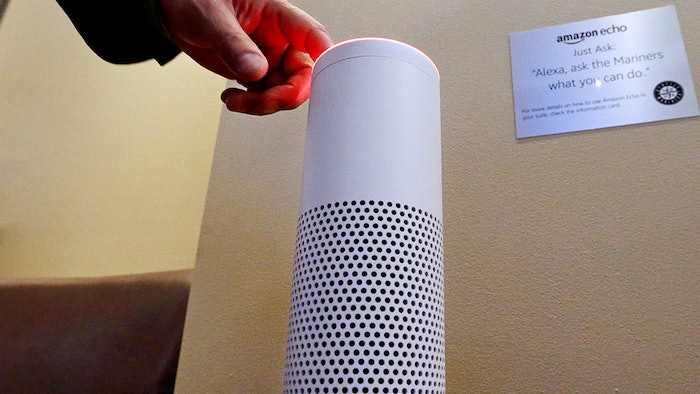 Having introduced the Google Home Mini and Max at its big hardware event on Wednesday, Google added two new competitors to the already rather crowded smart speaker landscape. Tech heavyweights such as Google, Amazon and Apple are looking to secure their place in the living room of the future, while smaller players such as Sonos aren’t willing to give up their fair share of the home audio market.