The most demanding environments call for the most comprehensive solutions. If you struggle to find adequate cellular signal in remote or rugged terrain, passive DAS might help. 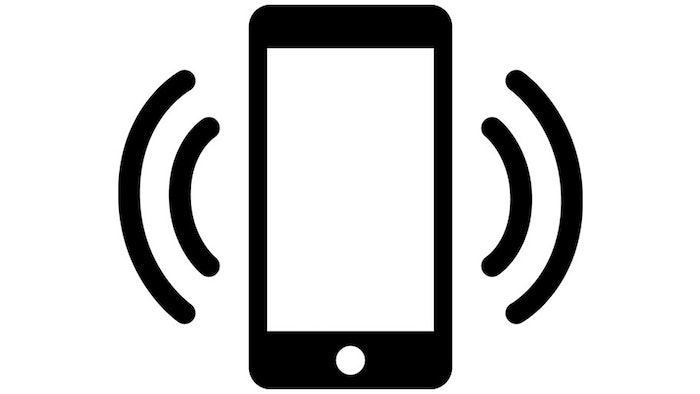 In the modern digital world, people rely on their cell phones for both their personal and professional connectivity. According to the Pew Research Center, about 304 million Americans own a cellphone, and more than three quarters of that number own a smartphone. Cellular technology is used every day in obvious places like office towers and hospitals, and not so obvious places like natural gas drilling projects and remote government outposts.

Connectivity takes on added significance in remote areas and rugged terrain, where cell phone signal often isn’t strong to begin with. Without adequate cellular signal in places that are closer to being off the grid, productivity decreases and safety is comprised.

If you struggle to access adequate cell phone coverage or cellular-supported internet access in remote terrain, you could try switching providers, but there’s no guarantee that will solve the problem. A more suitable resolution is to implement a passive distributed antenna systems (DAS), which also saves time and money.

Passive DAS are commonly referred to as cell phone boosters because they “boost” cellular signal up to 32x. The system captures the existing cellular signal with an antenna, amplifies that signal, and redistributes it in the immediate area.

Cell phone boosters offer an alternative to active DAS. An active DAS is an infrastructure-intensive solution that creates cell coverage within a building by generating and distributing its own cellular signal. This option requires significant investment of time and money, including the construction of a dedicated fiber backhaul. Active systems are commonly found in large buildings like stadiums, but rarely make financial sense for operations with lower capacity requirements.

Passive DAS has proven effective in a variety of settings, including large commercial buildings and across large areas like hospital campuses and remote operations. Users can place amplifiers in multiple buildings and target individual areas. The best part about passive DAS is that the technology is carrier agnostic, meaning it boosts all carriers at no additional cost.

The Delta region of the Gulf of Mexico is one of the most remote and inhospitable places on the planet. Few people live or work in this 4,000-square-foot area comprised mostly of barrier islands, marshes, swamps, and forests. The area’s river channels, bayous, and man-made canals are accessible only by boat.

A state government agency maintains a permanent facility out on the delta’s marshlands, a sixteen-mile boat ride from the closest marina. Staffed by full-time agents who monitor hunting, fishing, recreation, and conservation, the site consists of several metal-roofed buildings, constructed on 12-foot stilts to stay clear of high water from storm surges.

Cellular service is critical to official, personal, and emergency communications at the site. It’s the only telephone service available in the Delta region, and the sole source of internet access. The nearest cell towers are 7.4 and 13.6 miles away from the state facility. In this case, outside signal at the site was adequate (around -95 dBm), but there was no usable signal inside the state agency’s buildings (less than -115 dBm). The outside signal simply wasn’t strong enough to penetrate the buildings’ metal roofs. The state agency needed to upgrade the site to 4G LTE service and contacted a passive DAS integrator for help.

The integrator’s design engineers created a solution for this isolated location, powered by two passive DAS cellular amplifiers. Outside cell signal was collected by a wideband directional antenna mounted on the facility’s 50-foot communications tower, amplified by the system’s boosters, and redistributed by ceiling-mounted dome antennas. This expertly designed and professionally installed solution supports critical voice, text, and data communications for official, safety, emergency, and personal use.

The most demanding environments call for the most comprehensive solutions. If you struggle to find adequate cellular signal in remote or rugged terrain, passive DAS might help. You don’t compromise on other areas of your business, so don’t compromise on connectivity.

Jeff Gudewicz is Vice President of Corporate Development at WilsonPro.