LEDs have unique and compelling characteristics that make them ideal for industrial lighting applications. But there are a variety of misconceptions about LEDs, how well they work, how long they last, and more. 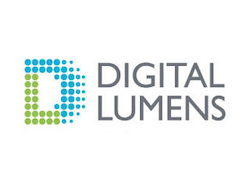