RUNNUR has launched a new line of hands-free, wearable tablet belt clips. RUNNUR’s clips are hip-mounted to either a person’s belt or to a separate heavy duty tool belt, providing the user with immediate access to their tablet at all times. 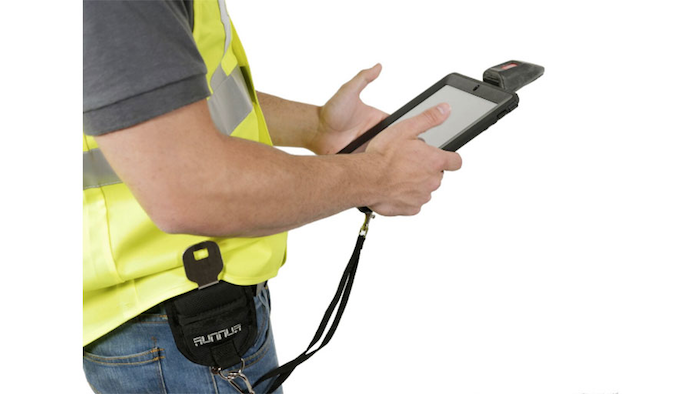 Austin, TX — RUNNUR, a manufacturer of the safest, most secure, and most accessible solutions for carrying tablets in the field, officially launched a new line of hands-free, wearable tablet belt clips. RUNNUR’s clips are hip-mounted to either a person’s belt or to a separate heavy duty tool belt, providing the user with immediate access to their tablet at all times. OtterBox recently partnered with RUNNUR to offer these devices to their customer base. All RUNNUR products are made in Texas, with the company’s headquarters based in Austin.With 105 million workers going mobile by the year 2020, and spending in enterprise technology significantly up over the previous quarter, tablets are quickly becoming mainstream for tens of millions of workers in fieldwork such as construction, oil and gas, and healthcare. However, companies are now running into a new problem: how to easily carry tablets while maintaining the productivity and efficiency these devices provide. Mobile workers cannot perform many of their usual tasks and carry a tablet at the same time. Simply put, since the value of mobility is based on a person’s ability to carry technology with them, how they carry that technology is an important part of the equation. 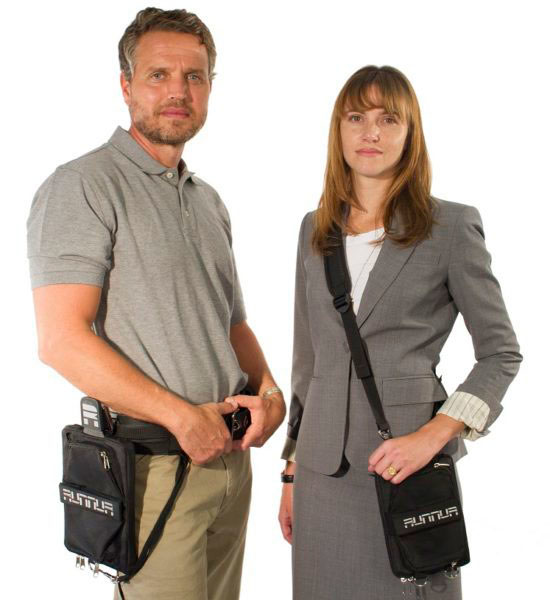 RUNNUR’s new line of products is now available for purchase from OtterBox and the RUNNUR website. 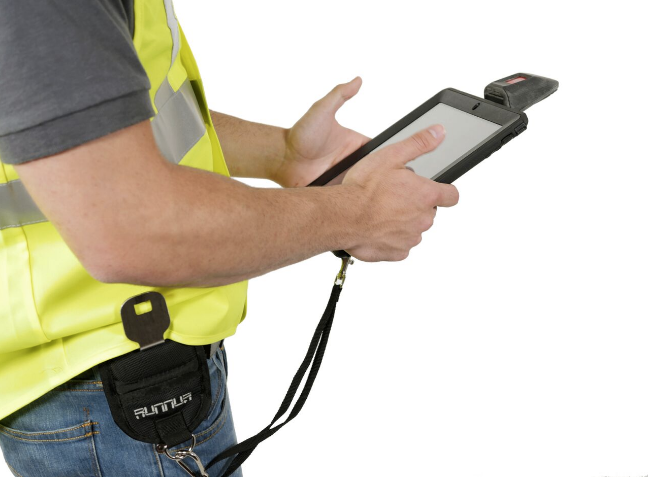