The refinery converts around 440,000 barrels of crude oil into gasoline every day. 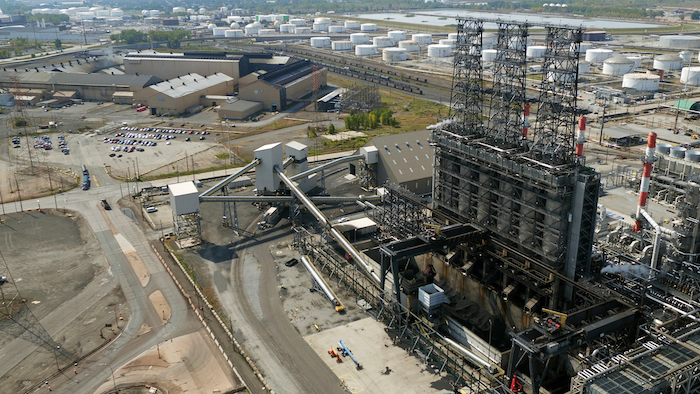 Oil giant BP agreed Thursday to pay a $512,450 penalty and reduce soot emissions from its Whiting refinery in Indiana under an agreement with regulators and activists who accused the company of violating an earlier deal.

The refinery 15 miles (24 kilometers) southeast of Chicago converts around 440,000 barrels of crude oil daily into gasoline, other fuels and asphalt. It covers 1,400 acres in Whiting, East Chicago, and Hammond, Indiana, which are largely communities of color.

Built originally by Standard Oil in 1889, it's the largest refinery in the Midwest, the sixth-largest in the U.S. and BP's biggest worldwide.

Its high-temperature processing units release tiny “particulate matter,” or soot, which is linked to asthma and other respiratory and cardiovascular illnesses.

Environmentalists filed another suit in 2019, saying the refinery had exceeded the limits numerous times and failed repeatedly to operate pollution control equipment as required.

Under the latest agreement, BP agreed to conduct stack tests at least once every six months and make sure the results are accurate; report and fix control equipment failures; install and operate new analyzing devices; and pay additional penalties for future violations.

“BP is pleased to resolve these issues,” spokeswoman Christina Giannelli said. “We remain committed to safe, reliable and compliant operations at the Whiting Refinery and everywhere we operate.”

“Our fight against BP’s pollution has gone on way longer than it should have,” said Ann Alexander, senior attorney for NRDC. "Let’s hope this settlement is the end of the matter.”