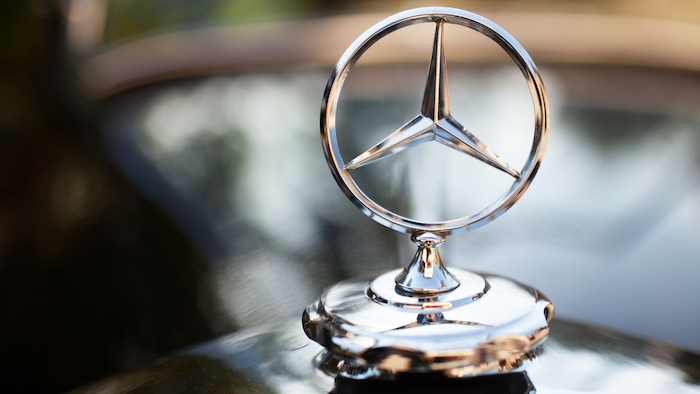 Mercedes-Benz, part of Daimler AG, said it is joining forces with Factorial, based in Woburn, Massachussetts, to jointly develop batteries with the aim of testing prototype cells as early as next year. It said it is “investing a high double-digit million dollar amount in Factorial” that will give it the right to a representative on the battery company's board of directors.

Stellantis, which combined PSA Peugeot and Fiat Chrysler, said it signed a joint development agreement with Factorial and is making a “strategic investment” in the company. It didn't detail the size of the investment.

Solid-state batteries have solid conducting material instead of the liquid electrolyte found in most current lithium-ion batteries. They can store more energy, expanding range or allowing for smaller batteries.