A boom in digital services has made it more difficult than ever to recruit and retain software developers. 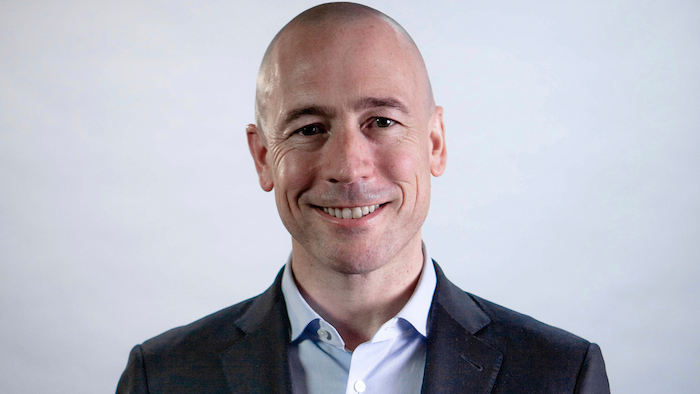 BERKELEY, Calif. (AP) — Digital services have become more important than ever since the pandemic began in early 2020, and that's meant big business for major technology companies. But there's also a downside to the tech boom. It's making it more difficult than ever to recruit and retain software developers and other tech workers who can demand more money and other perks amid wide competition for their talents — and who can simply leave if they don't get them.

Cognizant Technology Solutions CEO Brian Humphries is grappling with the challenge while running one of the industry's largest outsourcing firms. The Teaneck, New Jersey, company has been hiring rapidly during the past year to increase its workforce to roughly 318,000 employees as of September 30, a 12% increase from roughly 283,000 at the same time in the previous year. But the attrition rate of departing employees stood at 33% in the July-September quarter, higher than the company's peers.

Humphries recently discussed the current recent imbalance in the technology labor market with The Associated Press.

How difficult is it to hire tech workers right now?

There is a demand level unlike anything we have ever seen in many, many years. And that demand increase is ultimately fueled by digital acceleration. And every company in the world, regardless of the industry, is pushing toward digital business models. So that is ultimately leading to this situation that are faced with today.

Why has Cognizant been having abnormally high high attrition rates?

There is an unprecedented battle for (technology) talent, reflective of the fact that the market has shifted massively toward digital transformation. It’s just an industrywide phenomenon, and having an employee value proposition is more important than ever before.

What kind of employee value proposition?

The next generation of workers really want to work for a company that has a purpose, a company that brings value to the world, not just a anonymous corporate entity that’s capitalistic in nature. I spend an hour every day with five employees to hear them out. What’s on their minds, what’s working, what’s not, how do they feel about our communication, about our strategy, etcetera.

Is the remote working trend an advantage or disadvantage for your company?

To a certain extent, that hasn’t helped retention of employees because perhaps when people are together, commuting together, sharing cafeterias, being in work meetings together, it can engender a sense of loyalty.

The work-from-home environment can certainly reduce commute times, which is good for a employee’s well being. And history has shown that sometimes the (representation) of female employees diminishes in certain societies like India as they move further up the pyramid.

Working from home can be very positive from a diversity inclusion point of view because it can enable us to keep female talent in the workforce longer and, hopefully, give them opportunity to rise through the ranks. I am quite optimistic that this new hybrid environment will be good for the environment and inclusion.

Is the debate over the COVID-19 vaccine complicating things in terms of hiring and retention?

It is certainly a consideration. We as a company believe in vaccinations, to be very clear, but in the same vein the way we are conducting our day-to-day business these days is we encourage employees who are not vaccinated to not come to the office. So those that choose not to be vaccinated will continue to work from home at Cognizant.

Is immigration still an important hiring factor in tech?

It is extremely important when you have fierce industrywide competition for talent. And there is a shortage of computer science graduates in the United States. Some of the companies with the greatest success stories in North America are led by non-U.S. citizens or people who have had the good fortune of being able to come into the United States at an early stage of their career. It has been built on the back of international people complementing those that are here domestically.