It does not use AI. 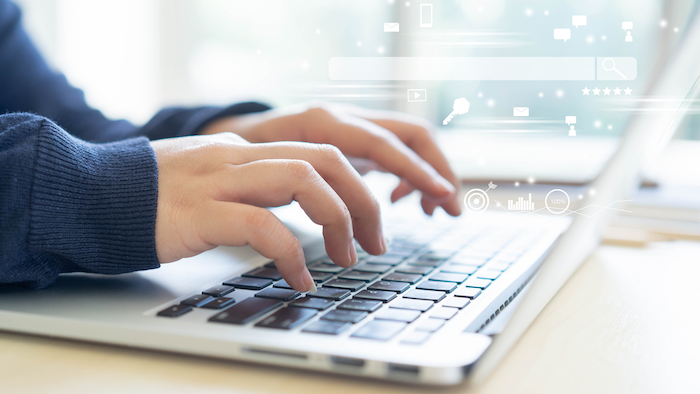 Telhio Credit Union, a company based in Columbus, Ohio, began using a software to check for keywords connected to biases regarding race, gender and age, CNN Business reported.

The software comes from a startup called UnBiasIt created by Black Progress Matters. The company, from Phoenix, Arizona, formed UnBiasIt in 2020 and companies began using it in March.

Once it detects words which could raise objections, it sends an alert to a group of human resources employees. Actions the group may decide to take include bias-related training.

UnBiasIt does not use artificial intelligence citing the AI could carry bias.

It is intended as a method of seeking out unconscious biases. A spokeswoman for Telhio gave the example of the phrase “diversity hire” as something the software would flag. Companies possess the ability to customize the software to search for specific words or phrases.

Critics of the software stated it may only notice obvious examples of bias and lead to false positives.

"It's likely to miss ways in which bias can be occurring in the workplace and yet give the employer a false sense of security that they're doing something and that they're changing the culture, when they're not," said Pauline Kim, a law professor at Washington University in St. Louis.