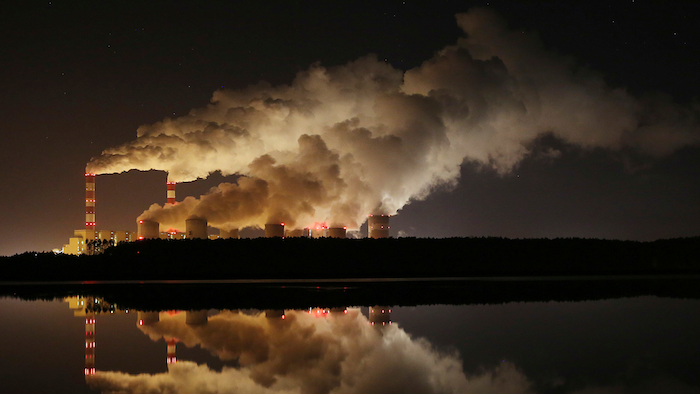 Poland needed snap energy imports May 17 when 10 of Belchatow’s 11 units suddenly went out, and the outage was felt across Europe’s grid. Some 3.6 gigawatts of energy were lost and only the newest, 858-megawatt unit was operating.

The problem was fixed that day and in the following days the units were gradually restarted.

Belchatow plant, fed by an adjacent open-pit lignite mine, supplies over 20% of Poland's energy, serving some 11 million households.

The head of Poland's energy grid PSE, Eryk Klossowski, told a special parliament commission late Tuesday that the outage was caused by an employee who was installing automatic equipment at a power switch. That led to a chain of events that automatically switched off Belchatow's units, Klossowski told the commission, according to PAP.

A week later, coal ignited on a conveyer belt going to the state-of-the-art 858 megawatt unit, forcing its full lockdown for many days.

Also in this case, a series of errors by employees who did not observe strict safety procedures caused the outage, Wioletta Czemiel-Grzybowska, the head of the state mining and conventional energy concern PGE GiEK that operates Belchatow, told the parliament commission, according to PAP.

The unit will be fully operational after Oct. 31, following the needed repairs, and four employees have been fired, she said.

Poland relies on black and brown coal for some 65% of its energy. The Belchatow lignite mine and power plant is Europe's largest single pollutant and under pressure to close, as the European Union strives to meet its ambitious climate goals. Belchatow's last unit is to close in 2036, and the mine in 2038 according to plans by the PGE GiEK and local authorities.

Poland is also in intensive talks with the neighboring Czech Republic over another Polish lignite plant and mine near the countries' border. Prague has taken Warsaw to the European Court of Justice over what it says are the harmful effects of the Turow complex on nearby Czech villages. The court has ordered the mine closed immediately, which Poland says is not possible.