Several prominent investors had called for management change in recent months at the Paris-based dairy giant. 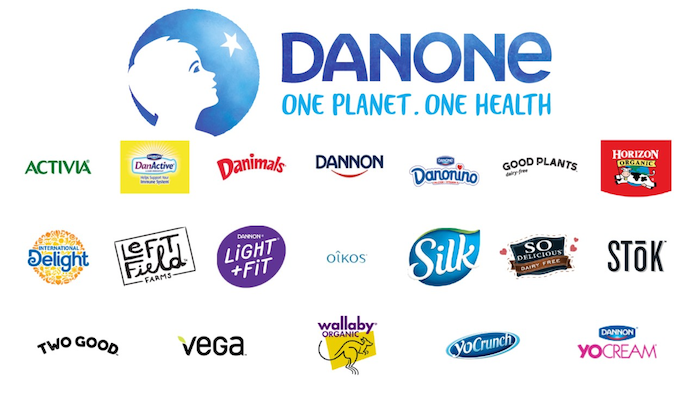 Amid recent calls for a change in management from its shareholders, yogurt and milk products giant Danone announced Monday that it will soon have a new chief executive officer.

The Paris-based company said that in a meeting on Monday, its board of directors voted to separate the roles of CEO and chairman currently held by Emmanuele Faber and will start a search for a new CEO. Faber will remain non-executive chairman and continue as CEO until a new chief executive is found.

The move comes after several sizable investors shared their disapproval of the company’s direction. On Feb. 19, the maker of Oikos yogurt and Silk plant-based milk brands reported that 2020 like-for-like sales fell 6.6 percent from 2019 during a pandemic-struck year in which other large food and beverage producers’ sales fared well. Danone’s 2020 net profit did, however, bump up 1.4 percent from 2019 to $2.4 billion.

The Wall Street Journal notes that under Faber’s tenure that started in late 2014, Danone has delivered total annual shareholder returns of 3 percent in dollar terms — less than half the performance of major European food rivals Unilever and Nestle over the same period.

Four days before the board meeting on Feb. 26, Wisconsin-based Artisan Partners wrote to Danone management urging the company to address its board structure and leadership. In a Nov. 19 letter to Danone’s lead independent director, Bluebell Capital Partners pushed for the company’s board to split its chairman and CEO roles and search for a new CEO.

“The underperformance of Danone’s share price has been driven, in our view, by a combination of poor operational track record and questionable capital allocation choices,” Bluebell wrote in the letter, according to MarketWatch.

As part of a portfolio review, Danone announced Feb. 28 that it will convert its 9.8 percent indirect stake in China Mengniu Dairy Company into a direct holding in a move the company said is a first step toward disposal. The investment — which Danone has held since 2013, is valued at $1.02 billion.

This past November, Danone announced it was laying off 2,000 employees as part of a $1.2 billion cost-saving restructuring.