Hundreds of thousands of DNA records and other data on criminal suspects being erased from the national police computer in the U.K. 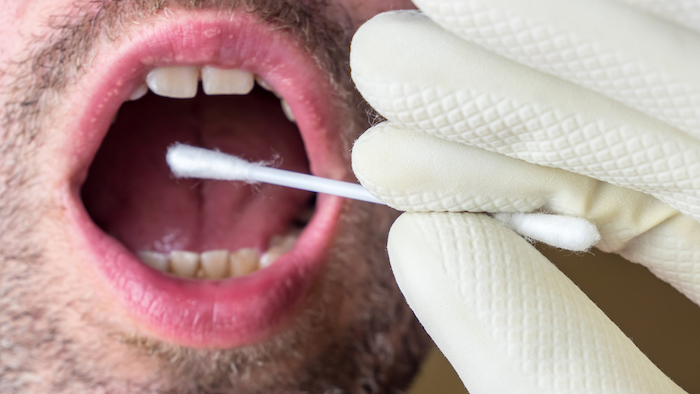 LONDON (AP) — Britain’s policing minister said Monday that “human error” led to hundreds of thousands of DNA records and other data on criminal suspects being erased from the national police computer.

Kit Malthouse told lawmakers in the House of Commons that the mishap occurred during a “regular housekeeping process” on the computer, which holds 13 million records. He said some 400,000 records were wiped, including 213,000 offense records and 170,000 arrest records.

“Clearly this situation is very serious,” Malthouse said, adding that “we will know the full extent of the impact of this issue over the next few days.”

Labour lawmaker Yvette Cooper said it was “very hard to understand how 400,000 records could be deleted from such a crucial system without there being a proper back-up system in place.”

Malthouse said officials were trying to recover the data but he could not guarantee that no criminal investigations would be harmed by the error. He said the government was working “to make sure that any operational impact is obviated or mitigated.”