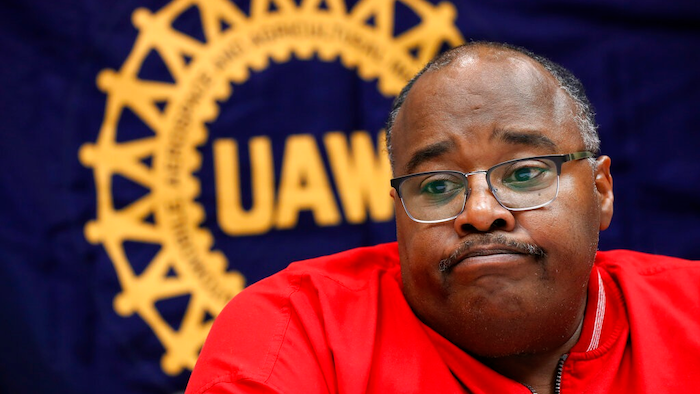 DETROIT (AP) — Members of the United Auto Workers union's executive board have voted to appoint Rory Gamble as its new president.

He will serve the remainder of former President Gary Jones' term, which runs until the union’s convention June of 2022.

Jones stepped down last month after being implicated in a widening embezzlement and bribery scandal at the union. He has not been charged with any crimes, but his Detroit-area home was raided by federal authorities last summer.

Gamble, 64, successfully led negotiations this year on a new contract with Ford Motor Co. Before that, he served as director of a regional office near Detroit. He was named acting president when Jones stepped down.

“This wasn’t planned and it is a tall order,” Gamble said in a statement. “I promise one thing, when I retire and turn over this office, we will deliver a clean union on solid footing.”

The union’s International Executive Board voted for Gamble Thursday at a meeting in Detroit.