IBM announced the purchase of AlchemyAPI, a small Denver startup, on Wednesday as part of its effort to expand its Watson cognitive computing system. 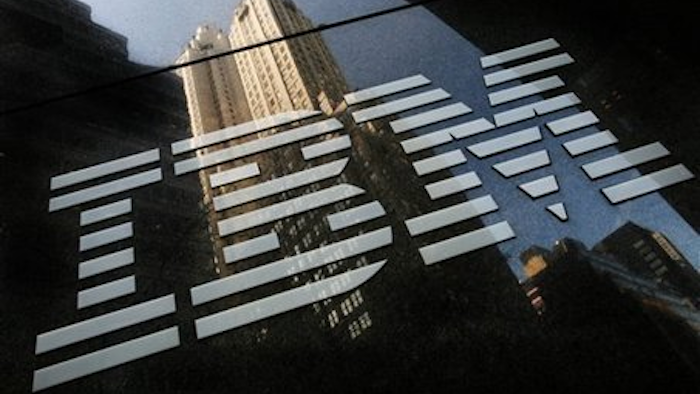 Denver, Colorado — IBM announced the purchase of AlchemyAPI, a small Denver startup, on Wednesday as part of its effort to expand its Watson cognitive computing system.

AlchemyAPI, founded in 2005, works in a field known as deep learning that uses technology to help businesses comb through enormous amounts of data and turn it into useful information. It works with 40,000 software developers around the world to analyze information from websites, blogs, emails and other documents in eight languages.

Despite the size difference, the two companies share a passion for making sense of data, founder and CEO Elliot Turner said. He said he has turned down other offers to buy the company before and was not looking to be purchased.

"When you meet the perfect mate, ultimately you reassess and pursue the new opportunity," Turner said.

The move comes as Armonk, New York-based IBM is shifting away from hardware to focus on business analytics, cloud computing and mobile services. Last year, the company invested more than $1 billion in Watson, best known for beating human contestants on the "Jeopardy!" game show. That included $100 million for venture investments.