The simultaneous debut of the Apple Watch in the U.S. and China exemplifies the increasing importance of the world's most populous country to top American retailers. 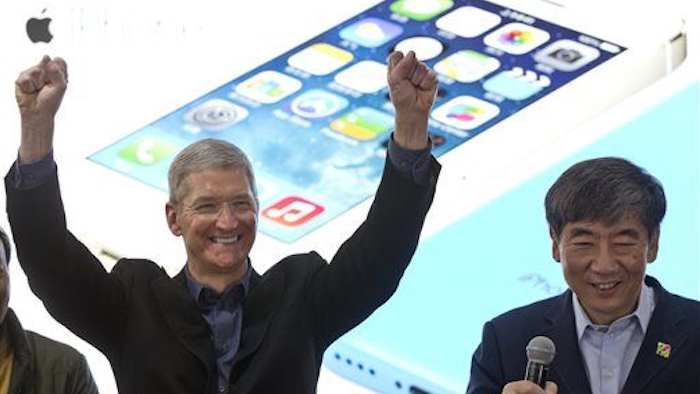 The simultaneous debut of the Apple Watch in the U.S. and China exemplifies the increasing importance of the world's most populous country to top American retailers, according to consulting firm Tompkins International.

Michael Zakkour, who leads the North Carolina supply chain firm's Asia/Pacific practice, added that an increasing emphasis on China will lead to improved profits, jobs and growth in the U.S.

"Chinese consumption will dramatically increase economic growth and activity in the U.S. over the next ten years," Zakkour said.

Zakkour added that about 25 percent of Apple's record fourth quarter stemmed from Chinese consumers -- largely due to the iPhone 6 -- and predicted the company's watch would also appeal to China's "nouveau riche."