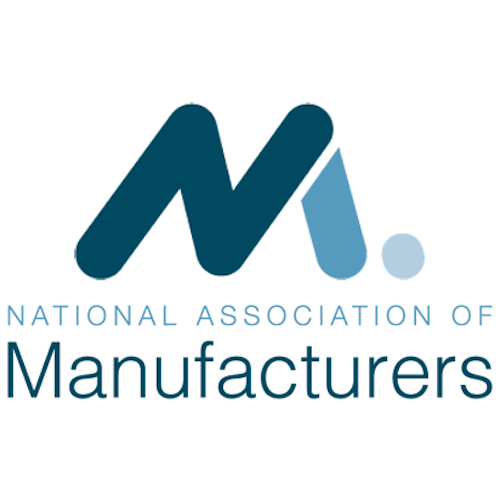 "At a time when manufacturing in the United States is launching a comeback, our industry cannot afford to lose business outside of our borders where 95 percent of the market resides," wrote Brian Raymond, technology and domestic economic policy director for the National Association of Manufacturers, in a letter to the Senate Judiciary Committee's top Republican and Democrat.

The committee's chairman, Orrin Hatch, R-Utah, introduced the Law Enforcement Access to Data Stored Abroad Act — or LEADS Act — last year, though it did not move forward under the Senate's Democratic majority with only weeks before the November election.

With Republicans now in control of both houses, however, Hatch announced a re-introduced bill on Thursday, with support from Dean Heller, R-Nevada, and Chris Coons, D-Delaware.

The bill would, in part, require law enforcement agencies to obtain a warrant in order to access electronic communications on international servers.

"As Congress works to reform our domestic privacy laws, we must modernize the legal framework for government access to digital data stored around the world," Hatch said. "This bill recognizes that these two issues are inextricably linked."

Raymond wrote that manufacturers of all sizes are now able to trade worldwide, which requires sending sensitive communications and data to servers across the globe. He argued the bill would maintain critical trust between manufacturers and international clients while safeguarding "the real and very important needs of law enforcement and national security."

The effort has also gained support from tech giants IBM and Microsoft — which is fighting a legal battle over emails tied to a drug trafficking investigation stored on servers in Ireland.

"Citizens around the world don’t believe their privacy rights are sufficiently protected, while law enforcement officials express concerns about their ability to do their jobs," wrote Microsoft general counsel Brad Smith.

Other tech companies, however, are lobbying against the change. The Internet Association, which represents Google, Facebook and other Silicon Valley titans, said reforms should focus on users' citizenship "rather than where the data is stored."

"Government surveillance laws that extend beyond U.S. borders are a significant problem for Internet companies and their global community of users, but the LEADS Act, as currently written, could incentivize data localization and therefore weaken user privacy," said Michael Beckerman, the group's president.