Electronics giant Philips says it is selling a majority stake in its LED components and automotive lighting division to a consortium led by investment fund GO Scale Capital in a deal worth up to $2.9 billion. 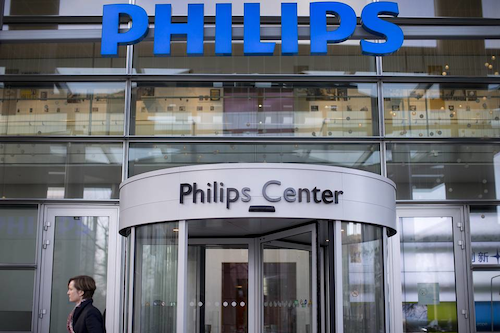 THE HAGUE, Netherlands (AP) — Electronics giant Philips says it is selling a majority stake in its LED components and automotive lighting division to a consortium led by investment fund GO Scale Capital in a deal worth up to $2.9 billion.

Philips announced Tuesday it is selling an 80.1 percent stake and retaining the remaining interest in the business that makes lighting components for general use and for the automobile industry.

The deal is expected to be completed in the third quarter of 2015 subject to regulatory approval. The newly formed company will be called Lumileds and will continue to act as a supplier to Philips.

Philips CEO Frans van Houten says he is convinced that "together with GO Scale Capital, Lumileds can grow further, attract more customers and increase scale as a stand-alone company."