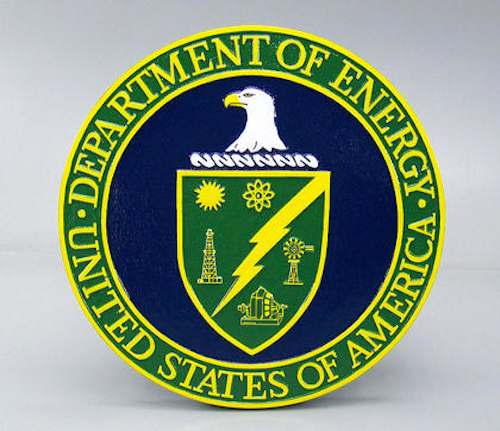 Science Magazine reports that the House Appropriations Committee's markup of an energy and water spending bill included just a fraction of the boost originally sought by the Obama administration.

The administration sought increases to those programs of 16 percent and 41.5 percent, respectively.

Rogers, R-Kentucky, countered that the proposal "smartly utilizes and improves the way we use the energy sources we have now and that works to develop new technologies that will make energy production in this country safer and more efficient."

The full energy and water bill increases the 2016 funding level by $1.2 billion compared to the current fiscal year but that would amount to less than two-thirds of the proposed White House increase.