Fabricated reports about a chemical explosion in Louisiana last year appear to stem from a secretive Russian Internet "troll farm," according to a report in The New York Times Magazine. 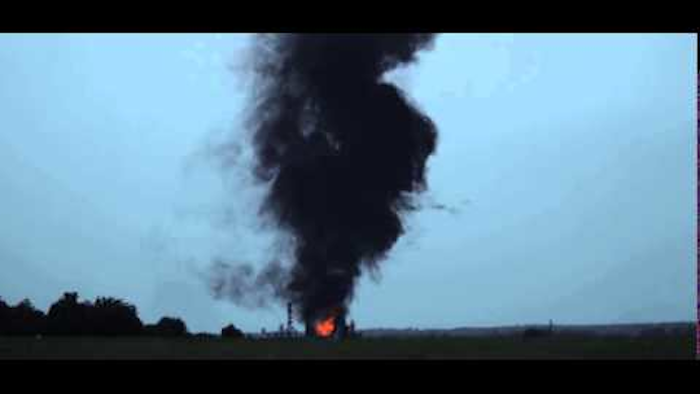 Fabricated reports about a chemical explosion in Louisiana last year appear to stem from a secretive Russian Internet "troll farm," according to a report in The New York Times Magazine.

On the 13th anniversary of the Sept. 11 attacks, social media percolated with reports of a toxic leak at the Columbian Chemicals plant in Centerville, near the Gulf Coast.

The rumors were fueled by a wide range of sources, from YouTube videos of fake CNN footage to tweets directed at local journalists to text alerts sent to nearby residents. Ultimately, Columbian Chemicals issued a statement that the facility did not experience an incident of any kind.

Duval Arthur, emergency director for St. Mary Parish, later blamed the hoax on someone with a "sad, sick sense of humor"

In fact, reporter Adrian Chen tied the sophisticated misinformation campaign to the Internet Research Agency. Based in St. Petersburg and allegedly affiliated with Evgeny Prigozhin — a top ally of President Vladimir Putin — its hundreds of paid Internet posters primarily voice political sentiments in favor of Russia or against its adversaries, including the U.S.

In addition to the Columbian Chemicals hoax, however, the report attributed subsequent false reports of an Ebola outbreak and a police shooting — both purportedly in Atlanta — to Russian trolls.

The report gave no specific reason for the Louisiana scheme, instead characterizing the agency as a broad effort to wreak havoc online. Critics speculated that Kremlin officials see the Internet as a battleground, particularly after social media's role in fueling anti-Putin protests in Moscow in late 2011.

“You have to remember the Internet population of Russia is just over 50 percent," Leonid Volkov, an aide to Kremlin critic Alexei Navalny, told the magazine. "The rest are yet to join, and when they join it’s very important what is their first impression."