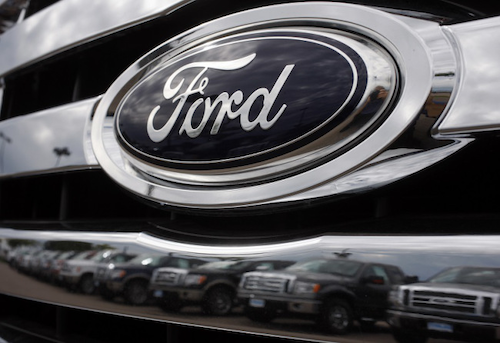 The company announced the move at its new research center in Palo Alto, California, which will lead the efforts to continue development of its driverless technology.

Ford CEO Mark Fields said he expects other companies to debut autonomous cars by 2020, and that Ford's focus will be on making sure the technology is "accessible to the masses and truly enhancing our customers’ lives."

Ford also announced new developments in 3D printing and Internet connectivity, and said anti-collision technology currently available in Europe would debut in the U.S. next year. The company plans to include the Pre-Collision Assist with Pedestrian Detection technology on most products by 2019.