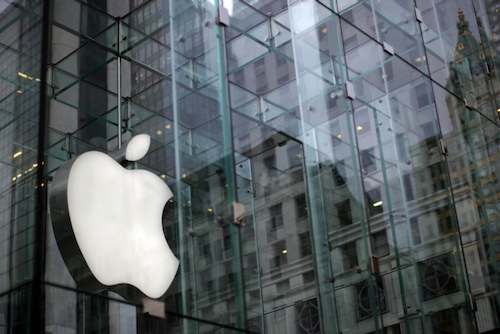 Details on Betts' new position remained vague and it's unclear whether he's working on a new or existing Apple product. His nearly two decades in auto manufacturing, however, suggests that Apple might be interested in learning how to build a car.

Early this year, reports surfaced that Apple hired hundreds to work on an electric car project with the code name "Titan." The company reportedly poached talent from tech rival Samsung, electric car maker Tesla and battery maker A123 Systems — the latter of which filed a lawsuit against Apple.

Apple has refrained from commenting on the project, which could also involve a dashboard platform rather than a full-fledged vehicle.