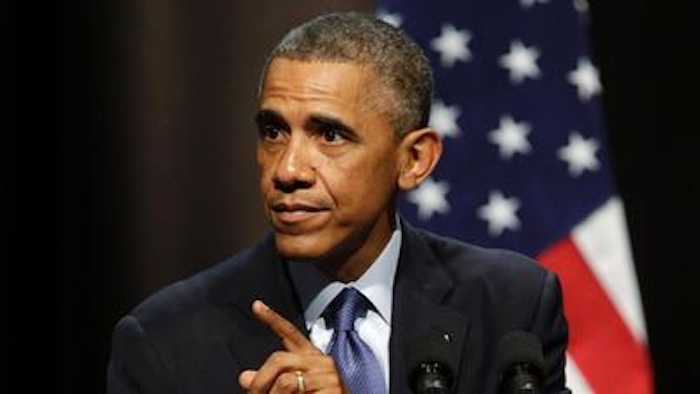 The National Additive Manufacturing Innovation Institute, a public-private partnership called America Makes based in Youngstown, Ohio, announced in May that the University of Texas-El Paso would be home to its 3D printing satellite center.

Commerce Secretary Penny Pritzker, along with local elected officials and university leaders, cut the ribbon on the newly established center on Friday.

"This partnership is what President Obama had in mind when he established NNMI: To plant the seeds of advanced manufacturing in one community and spur growth across the country," Pritzker said.

The NNMI center is housed in UTEP's W.M. Keck Center for 3D Innovation, which opened in 2001 and received $2.2 million grant from America Makes in 2014.

UTEP officials expected the satellite center to be the first of many hubs around the country.