The University of Colorado School of Medicine is returning a $1 million contribution from Coca-Cola to start a group that says it's dedicated to ending obesity. 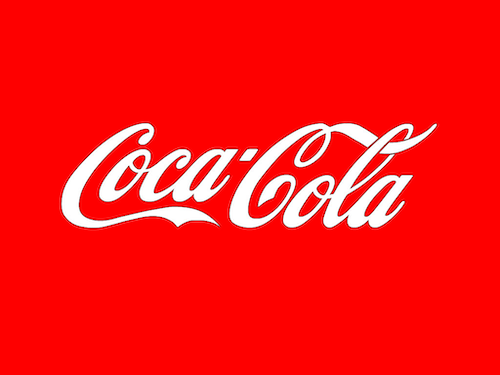 NEW YORK (AP) — The University of Colorado School of Medicine is returning a $1 million contribution from Coca-Cola to start a group that says it's dedicated to ending obesity.

The money was provided to establish the Global Energy Balance Network, which says it is working on an "evidence-based approach to ending obesity." Since a New York Times story noted its funding from Coke in August, the group has been criticized for trying to play down the role sugary drinks play in fueling weight gain and instead playing up the importance for physical activity.

The group's president, James Hill, is a professor at the university.

"While the network continues to advocate for good health through a balance of healthy eating habits and exercise, the funding source has distracted attention from its worthwhile goal," the university said Friday in a statement.

A representative for the university was not able to provide further details.

In a statement, Coca-Cola said it agreed with the university that the money will instead be given to the Boys & Girls Clubs of America.

"While the network continues to support a vigorous scientific discussion of the contributions of dietary and physical activity behaviors to the obesity epidemic, it has become evident that the original vision for GEBN has not been realized," Coca-Cola said in a statement.

The network has said that the suggestion that its work promotes "the idea that exercise is more important than diet in addressing obesity vastly oversimplifies this complex issue."