Which Industry Uses Drones Most?

The FAA began to consider exemptions for low-risk commercial Unmanned Vehicle Systems (UAS) in May of 2014, and since then has approved more than 800 petitions out of more than 2,200 requests. 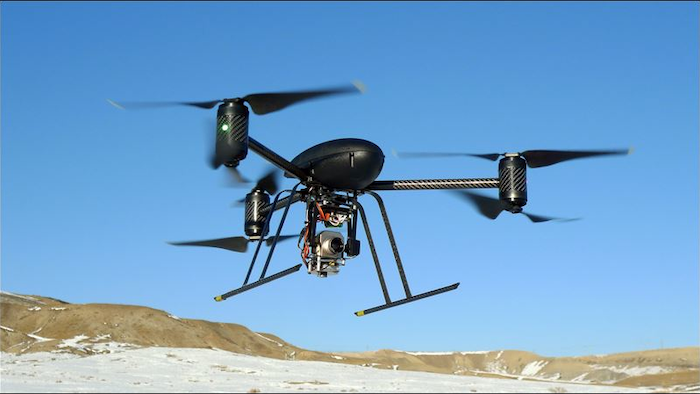 That drone highway might be necessary soon. More than 20 industries are permitted by the Federal Aviation Administration to operate drones commercially, a report released on July 30 by the Association for Unmanned Vehicle Systems International (AUVSI) said.

The most drone-happy industry is real estate, with 153 references in the first 500 exemptions. It is followed by agriculture with 106 and construction with 74.

“Businesses across every industry sector have been waiting to use UAS for years and are excited to finally get this technology off the ground,” said Brian Wynne, president and CEO of AUVSI. “From inspecting pipelines and surveying bridges to filming movies and providing farmers with aerial views of their crops, the applications of UAS are virtually limitless and offer a superior way to see what needs to be seen, in less time and at less expense.”

The FAA began to consider exemptions for low-risk commercial Unmanned Vehicle Systems (UAS) in May of 2014, and since then has approved more than 800 petitions out of more than 2,200 requests. The study looked at the first 500 exemptions granted by the FAA.

California is leading the UAS industry in terms of sales to commercial businesses, with 50 California-made platforms mentioned in the approvals. In total, 21 different states house companies that built platforms approved in the first 500 exemptions.

Small businesses received more than 80 percent of the first exemptions. Additionally, 196 companies on the list of exemptions add nearly $500 billion to the United States economy annuals.

Commercial UAS applications are made under Section 333 of the FAA Modernization and Reform Act of 2012. But this is just the beginning of the kind of regulation these vehicles will need to fall under in order to create an efficient system, the AUVSI said.

“This current system of case-by-case approvals isn’t a long-term solution for the many businesses wanting to fly. As an industry, we want to see the integration of UAS proceed and without any further delays,” Wynne said. “The FAA needs to finalize the small UAS rules as quickly as possible. Once this happens, we will have an established framework for UAS operations that will allow anyone who follows the rules to fly.”

That framework could limit the number of drones in the sky, but making flight within certain parameters legal could also make entry into the UAS industry much easier and more appealing to businesses. The industry is poised to create more than 100,000 new jobs and more than $82 billion in economic impact within the first ten years if rules are fully integrated into FAA policy, reported a 2013 economic impact study by AUVSI.

“With a favorable regulatory environment, there’s no question these numbers could go higher. The first 500 exemptions are proof of this. But the longer we take, the more our nation risks losing its innovation edge along with billions in economic impact,” Wynne said.