Bacardi To Lay Off 10 Percent Of North American Workforce

The cuts would amount to less than 80 workers out of about 600, Bacardi said. 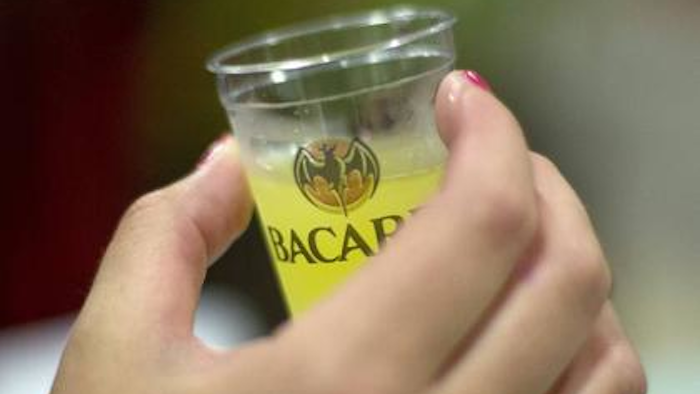 Bermudan spirits giant Bacardi indicated it would lay off about 10 percent of its employees in North America this week, according to a report in the Wall Street Journal.

The cuts would amount to less than 80 workers out of about 600, the company said. Most of the layoffs would affect sales and field marketing staff, although some IT, communications, marketing and finance staff would also see cuts.

The decision stems from a restructuring and cost-cutting effort by the family-owned Bacardi -- whose brands include its eponymous rum, Bombay Sapphire gin and Grey Goose vodka -- after Mike Dolan took over as CEO last year. The company struggled in recent years as whiskey claimed a larger share of the liquor market relative to clear liquors.

Bacardi, the fourth-largest liquor company worldwide, employs about 6,000 people in its 75 total offices.