uclear reactor builder Areva wants to trim thousands of jobs after billions of euros of financial losses, as France tries to restructure its powerful but struggling nuclear energy industry. 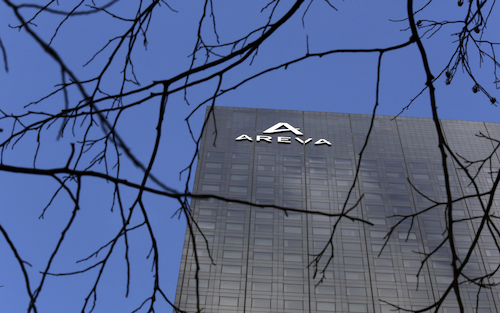 The partially state-owned company said in a statement Thursday that it is entering talks with unions about cutting 18 percent of labor costs around the world through 2017 as part of overall money-saving efforts. It said that could include cutting jobs, salaries and work time.

Areva's human resource director told reporters that could mean up to 6,000 job cuts worldwide, including up to 4,000 in France.

The French nuclear sector has been in turmoil since Areva, a major player in the global industry, reported a loss for 2014 of 4.8 billion euros ($5.3 billion) — more than its entire market value.