Mondelez To Invest In Mexican Facility, Cut 600 Jobs In Chicago

Installing new state-of-the-art production lines in Illinois would have resulted in about 300 lost jobs; the decision in favor of Salinas will likely double that total. 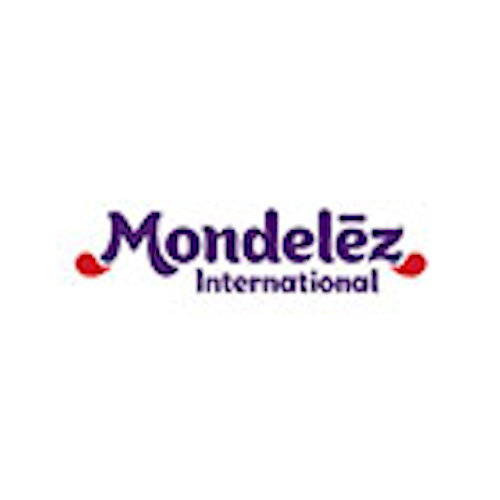 Snack food giant Mondelez International will cut hundreds of jobs in Chicago after electing to upgrade production lines at its new plant in Mexico.

Reports in May indicated that hundreds of layoffs would be forthcoming at the bakery on Chicago's South Side. Installing the new lines in Illinois would have resulted in about 300 lost jobs; the decision in favor of Salinas will likely double that total.

Mondelez officials reiterated that the Chicago facility would remain open and said that they plan to invest in upgrades at that bakery in the future.