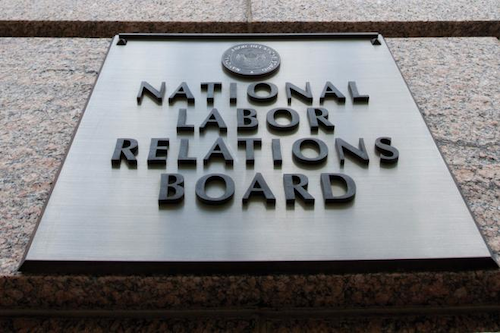 Data from the National Labor Relations Board indicated that the process currently takes about three weeks; previously, elections took five weeks or more to begin.

“Workers who want to have a vote are now getting a vote in a reasonable amount of time,” Elizabeth Bunn of the AFL-CIO told The Wall Street Journal.

The NLRB took a similar view late last year when they voted to scrap a mandatory waiting period between the filing of a petition and the start of voting.

Supporters said the change would prevent litigation or other "stall tactics" from impeding unionization votes and suggested that delays give management more time to pressure workers into voting "no."

The change, however, was met with fierce opposition by Republicans and the business community, which argued that the "ambush election" rule would restrict businesses' ability to respond to union organization efforts.

Congressional Republicans attempted to repeal the change, but the measure was vetoed by President Obama.