Fiat Chrysler has avoided an expensive strike at its U.S. plants after reaching a tentative agreement with the United Auto Workers union. 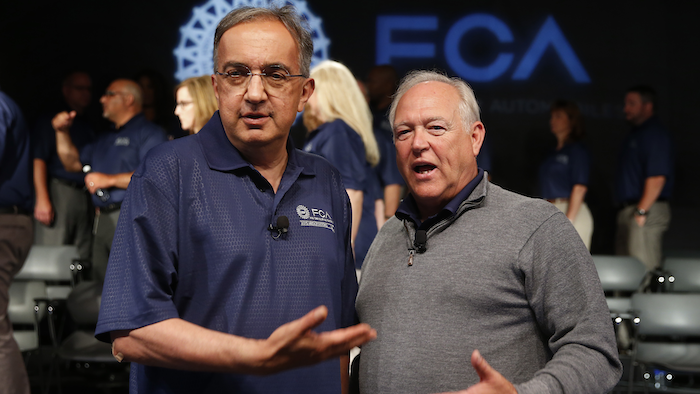 DETROIT (AP) — Fiat Chrysler has avoided an expensive strike at its U.S. plants after reaching a tentative agreement with the United Auto Workers union.

The union announced the agreement just after 11:59 p.m. Wednesday, which was the deadline the union had set to reach a new deal or possibly go on strike.

Details of the agreement weren't immediately released. Local union leaders will vote on the tentative agreement this Friday at a meeting in Detroit.