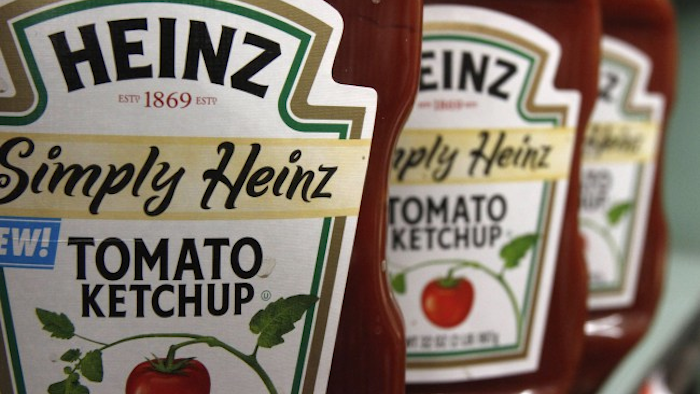 The food giant said it is conducting a "close review" of three plants and would make a decision about their future over the next week.

The plant in Avon, New York, is the largest under review; its 400 workers produce Cool Whip and Lunchables. The Campbell cheese plant employs 380 and 150 work at a Walton facility making cottage cheese and sour cream.

All three produce Kraft products and were swept up in its acquisition by H.J. Heinz this summer.

Heinz's owners — Warren Buffett's Berkshire Hathaway and Brazilian investment firm 3G Capital — cut thousands of jobs when they took over the ketchup maker and promptly began a similar wave of cost-cutting at Kraft.

Kraft Heinz said in August that 2,500 jobs would be cut throughout the company in an effort to save $1.5 billion in annual costs.